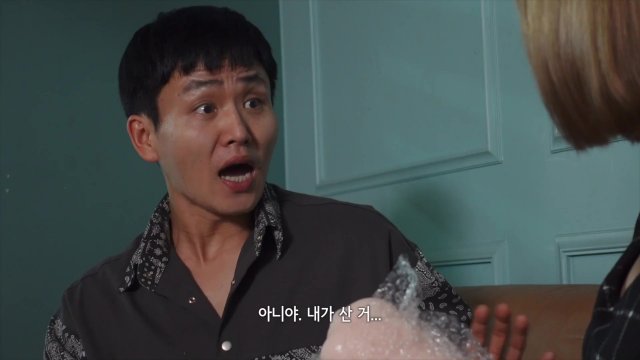 Trailer released for the Korean movie "Tasty Sex and Fairy"

No release date in Korea yeT