[Video] Trailer released for the Korean movie 'To Her' 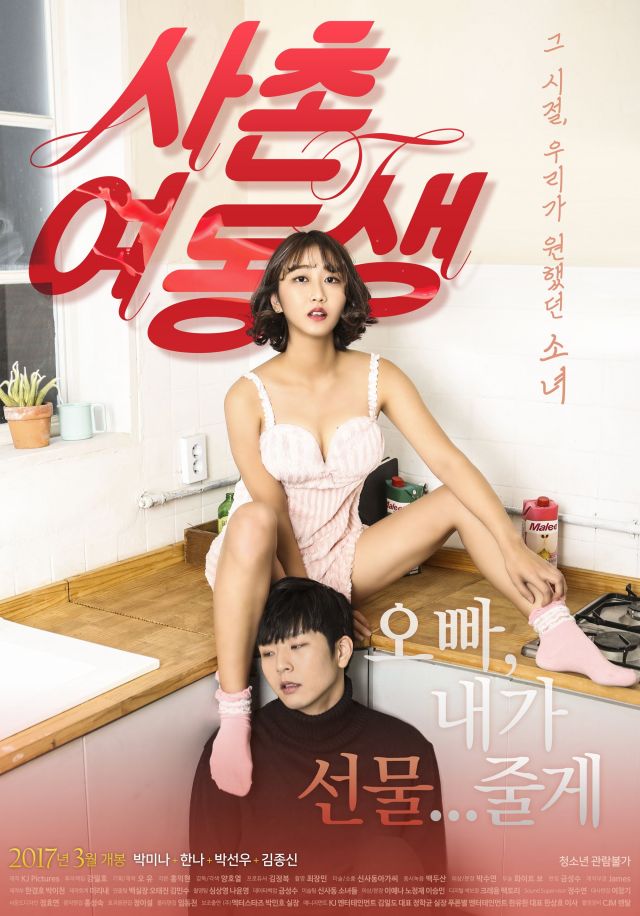 Trailer released for the upcoming Korean movie "To Her"

Synopsis
The girl of our dreams is coming.
"I have a present for you!"
Gwang-ho is bored except for the time he's taking off his girlfriend's underwear.
He visits his Seoul home at the news that his grandfather is dying. Amidst the awkwardness, he remembers something.

Ji-yoon is his cousin who has grown up to be a young lady. Gwang-ho is attracted to the fully grown woman and the same is said for Ji-yoon.
"Should we get one more drink?"

They don't show it but they fall madly for each other.
"Go slowly".

They fall for forbidden love and there is a twist. Will their love come true?