[Video] Trailer released for the Korean movie 'We Will Be Ok' 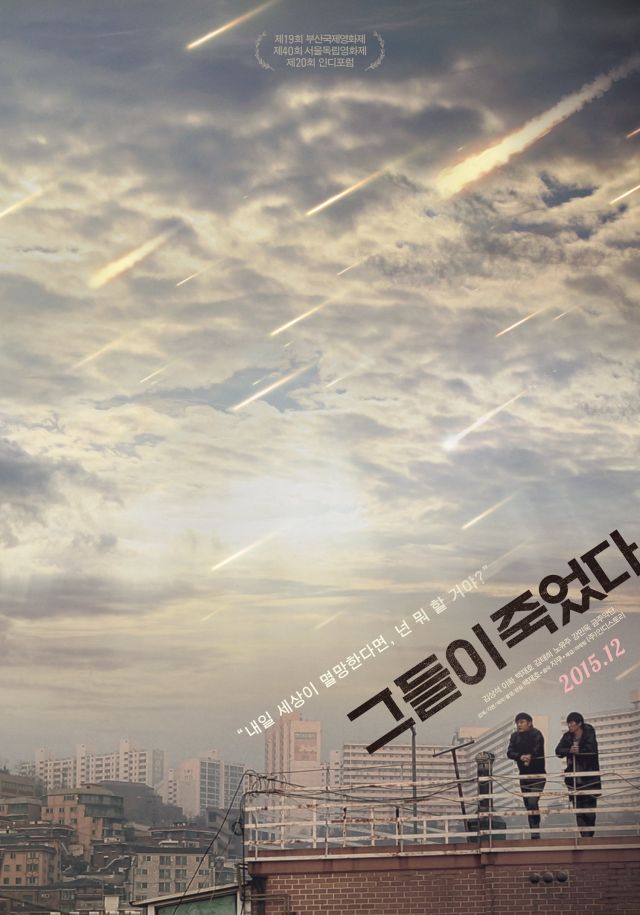 Trailer released for the upcoming Korean movie "We Will Be Ok"

Synopsis
Sang-seok is an unknown actor who has yet to be in a commercial movie. He dreams of participating in the Busan International Film Festival but his reality is miserable. His friends Jaeho and Taehee decide to shoot a movie with him but the actress is disappointed when she finds the movie is filmed with a phone camera. The movie is called off when the actress does not show up. In despair, Sang-seok goes to a karaoke to drink and falls for a girl he meets there. The two meet again near his rooftop house and go on a trip.