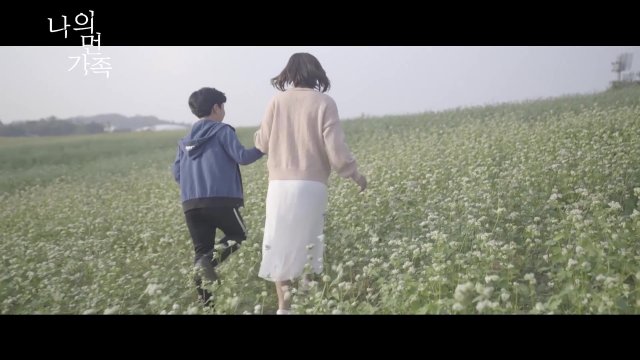 Trailer released for the Korean omnibus movie "My Distant Family"

Synopsis
Segment 1: "Absence" (부재, bu-jae) by Han So-ri
So-yeong, a college entrance student, seeks to borrow the power of the scholarship foundation to raise her tuition fees. She finds out that she needs her parents' public certificate and is put in a difficult situation because of her missing father.

Segment 2: "Forgotten Day" (잊혀진 하루, ich-hyeo-jin ha-ru) by Lee Sun-young-IV
Eun-sook's family do not even greet each other, let alone talk. Eun-sook, the mother of the family, tries to restore the relationship, but her family is not interested at all. On Eun-sook's birthday, she sets up her own birthday table, but her family does not come. Eun-sook eventually explodes when her family returns home late at night and doesn't even know it's her birthday.

Segment 3: "Support" (지주, ji-soo) by Kim Kyung-bum-I
A father is complicated by the recent divorce proceedings with his wife. A virus spreads and is he is laid off from his job, making it difficult for him to make a living. The father begins self-isolation with his son and daughter. He tries to be nice to his children as much as he neglected his family, but they are not very receiving. Misunderstandings and conflicts intensify and the family collapses.

Segment 4: "Spring" (봄, bom) by Oh Se-hee
Hyeon-soo, a 10-year-old boy, does not attend school. This is because he lives with a Vietnamese mother who divorced from his father and doesn't have custody of him. Hyeon-soo is a Korean national, but his mother is an illegal immigrant and cannot send him to school. Hyeon-soo is then captured by men and kidnapped. Multicultural children are living among us, suffering the misfortune of being kidnapped by their fathers trying to take their children away from their mothers.