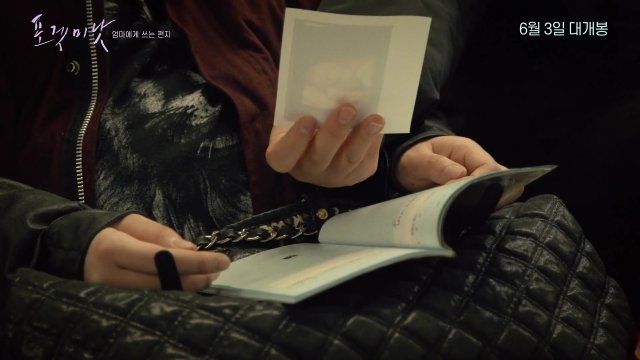 Synopsis
The director, a Korean adoptee, comes to Korea as an adult in search of her biological mother. It seems time and effort eventually pay off when she meets her mother, but the harsh truth is revealed: her existence is a secret. Instead of asking why she had to be sent away, the director visits Aesuhwon Sister's Heights, a care facility in Jeju Island for single mothers. Here, she meets three teen mothers who choose to keep their children for various reasons and come into Aesuhwon Sister's Heights' care. The film shows no sign of intervention and simply remains with them through their decision-making processes. At this point, the film comes to the grim realization that as underaged teen mothers they do not have the right to take care of their babies after giving birth to them, even if they wanted to. In Korean society, the value of saving face in order to preserve family dignity from outside judgement acts as the main arbiter of whether or not these babies are kept. This is why they wear masks, nay, must cover their faces in the film. The film silently captures those mothers and children whose faces can neither be shown nor publicized, the blunt undertaking of children being kept secret from their own mothers. The film acts as a listener, a companion, and a guardian for the single mothers, almost as if the director herself slipped into the role of her young mother. Though the truth behind this situation is easily understood, it is still painful to know that nothing can be done to change the past. LEE Seungmin