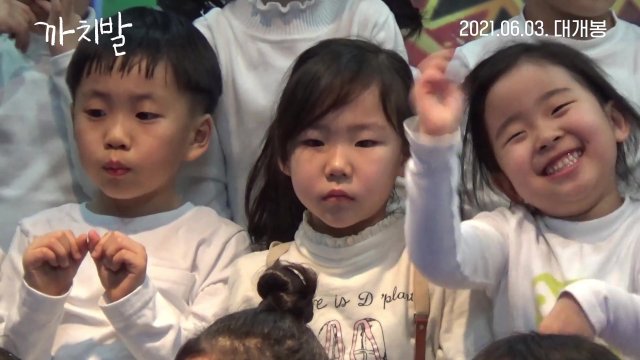 Synopsis
Agricultural documentarist Kwon has documented her daughter's growth in Tiptoeing. Her eight-year-old girl was born premature and diagnosed with possibility of cerebral palsy. She still walks on tiptoe. The director has inner conflicts in a mother's position. Her daughter feels uncomfortable with her mom, because she pushes her not to tiptoe. Kwon's husband pushes her not to film their disabled daughter. Tiptoeing is a very honest and introspective documentary, dealing with solidarity and empathy between parents and children. KIM Youngjin