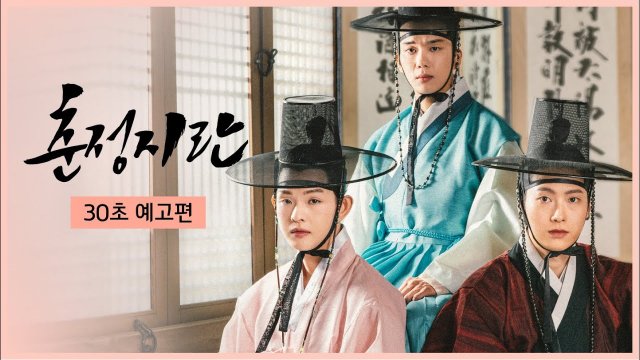 Trailer released for the upcoming Korean drama "Spring of Crush".