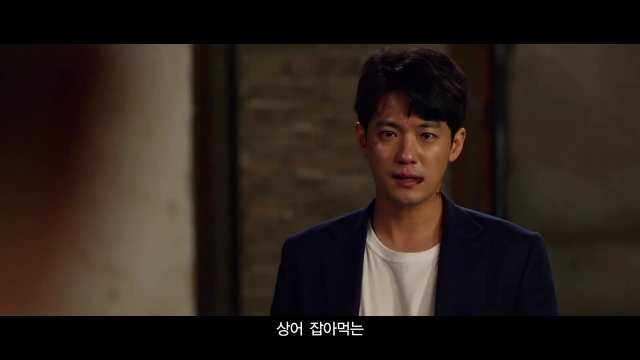 Trailer released for the upcoming Korean movie "For The New Emperor"

Synopsis
After graduating from the "New Emperor" high school, which was famous for its legendary fists, he receives a secret offer from an old friend.

After entering the dark world, his hidden ambition awakens, and he is strongly attracted to Joo Mi-ran, the woman of the boss.

If there's no turning back, we'll go to the end!