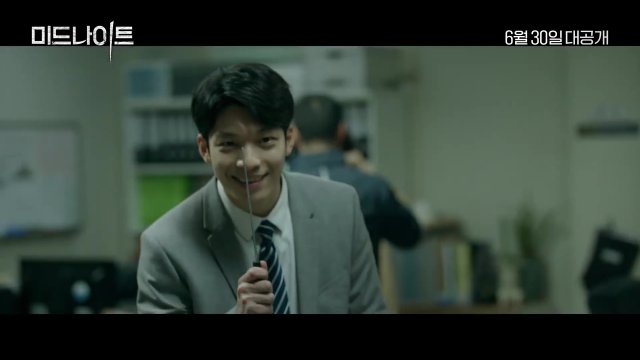 Kyeong-mi, a girl with hearing impairment lives with her mother. Working at the customer call center, one day she storms out of an unpleasant dinner with the client and drives home after she picks up her mother. Meanwhile, the murderer Do-sik spots Kyeong-mi's mother waiting for her daughter who went to park her car but changes his target when another girl So-jung passes him by talking on the phone. So-jung gets stabbed by Do-sik in the back alley and is found by Kyeong-mi, who ends up becoming Do-sik's new prey.