[Video] Trailer Released for the Upcoming Korean Movie "On the Road, Khaosan Tango" 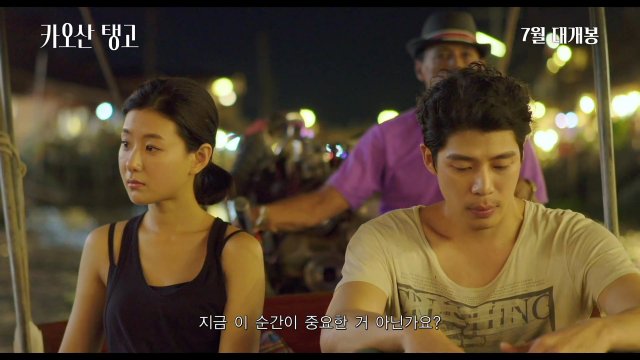 Trailer released for the upcoming Korean movie "On the Road, Khaosan Tango"

Synopsis
Webtoonist Jiha wants to be a film director, so he goes to Thailand to gather information about a mysterious story popular among travelers to Thailand for his scenario and he meets Hayeong at a guest house in Khao San road. He first suspects that she might be the girl in the ghost story, but after he loses his bag and they meet again somehow, they join together. Carrying Hayeong's baggage and traveling around Bangkok, Jiha is inspired by people he meets there and faces long-held scar inside himself. Kim Beomsam's debut film On the Road, Khaosan Tango is a road movie and romance movie filmed in Bangkok, Thailand. It is also a movie about healing people transferring to another level of life by meeting extraordinary things. As a stranger appears at a strange place, a new story is unfolded throughout the movie. [KIM Youngjin]