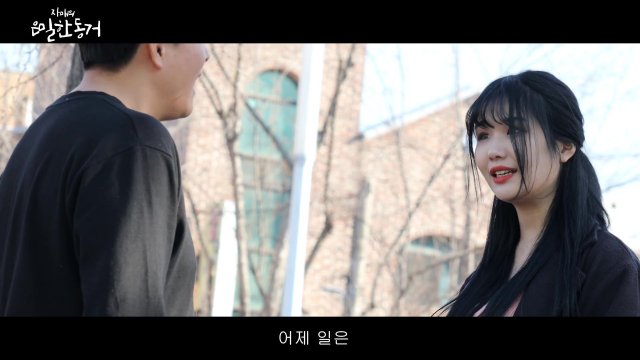 Synopsis
Mi-jin and Mi-soo, move out and came to Seoul to find a job. Mi-jin who used to have a boyfriend, happened to know a building owner in Seoul, and the meeting with the landlord begins.

However, Mi-soo liked Mi-jin's ex-boyfriend, Ji-hwan, and she thinks it's her chance to seduce Ji-hwan to go out with her. The sisters and ex-boyfriend's secret live-in affair starts.