[Video] Trailer Released for the Upcoming Korean Movie "To My Star" 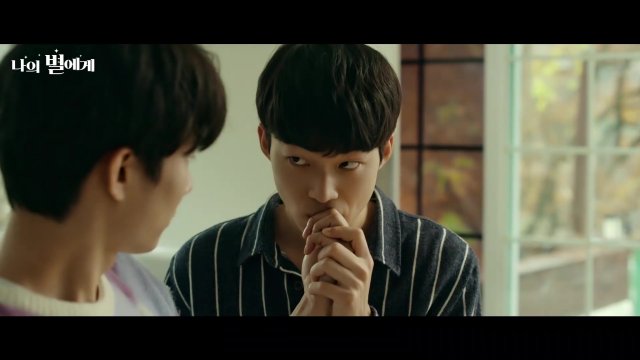 Trailer released for the upcoming Korean movie "To My Star"

Synopsis
After lying low for a while, top star Seo-joon hits the job again.
Attack?! This time, he attacked his colleague.

It was just a different matter from the scandal. There were ethical problems, and the image was severely damaged. As he was not active for the time being, Pil-hyeon decided to flee Seo-joon to another house. It's the house where Ji-woo is renting! However, it was not the first time the two saw each other. Since he lives in a rented house anyway, he didn't have the authority to tell Ji-woo not to go out, and Ji-woo decides to live without having to go out with Seo-joon. However, Seo-joon, who is not shy at all, is constantly talking to Ji-woo. Can the two get along well?