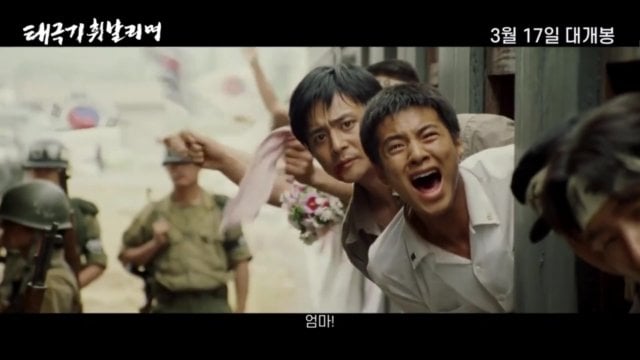 Original release date : 2004/02/05
Also known as "TaeGukGi: Brotherhood Of War"
Synopsis
Jin-tae shines shoes hoping to save money to send his younger brother, Jin-seok to university. Their mother runs a noodle shop wishing the best for her two sons even though things have been tough since her husband has passed away. Sending Jin-seok to university has become the shining light in their everyday. With the start of the Korean War (25th June 1950), Jin-seok is unwillingly conscripted into the war, Jin-tae joins the war to save his brother and send him back to his mother. Without money or influence, the only hope to save his brother is for Jin-tae to enlist in suicidal missions in order to earn the Medal of Honour. The medal will guarantee Jin-seok's release. Jin-seok fails to understand his brother's actions and misinterprets them as a dangerous mix of patriotism and obsession with fame and glory. It is only at he fatal end that Jin-seok realizes the truth of his brother's sacrifice.