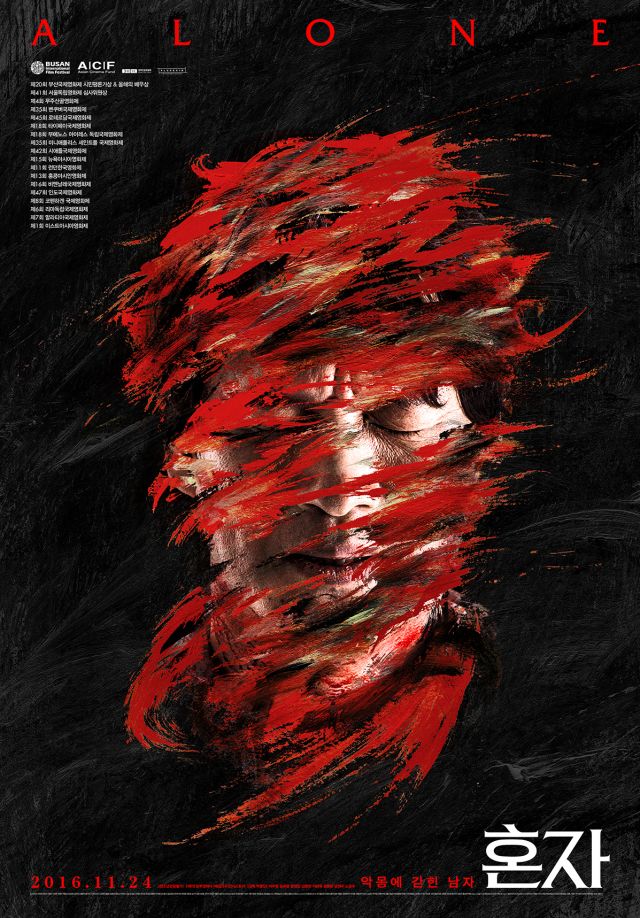 Synopsis
It's broad daylight in a shantytown and a man witnesses a woman being murdered by masked men on the rooftop of a nearby building. He tries to surreptitiously take a photo the event but is seen. He runs away and hides in his studio apartment but the men soon find him, bashing his head in with a hammer and knocking him out. After being unconscious for some time, the man wakes up in the middle of the night to find himself naked and abandoned in the center of town. To his even greater surprise, he comes across a crying child. Where is he and who is this kid? "ALONE" is the hellish nightmare of a man who meets a child abused by his father, finds his lover covered in blood, and has an unusual encounter with his mother. He tries to escape the nightmare, but he ends up always returning to the same place. A bit like one of Escher's paintings, the shantytown in ALONE is not just a setting, but also one of the film's main characters. (NAM Dong-chul)