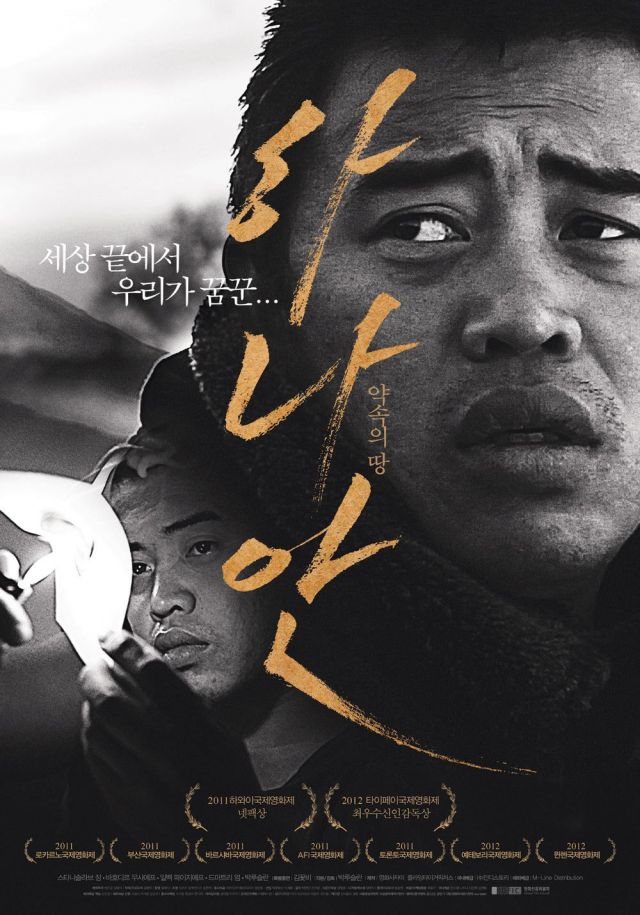 Synopsis
Stas is the third generation of upcoming Korean-Uzbek, who were deported from the Far East of the Soviet Union under Stalin. He and his three friends – Kasoy, Shin and Said- try heroin for the first time while they hang out together. But then, Kasoy got killed by the gang. After 6 years, they still cannot overcome from drugs and Said commits sweet suicide by overdose. Stas, also a drug addict, spends days and nights to be born again off the drugs. After facing He leaves his job as a police detective and takes SHINs advice to go to South Korea, where bright future is guaranteed. Can this be Hanaan for him, a Land of Promise? 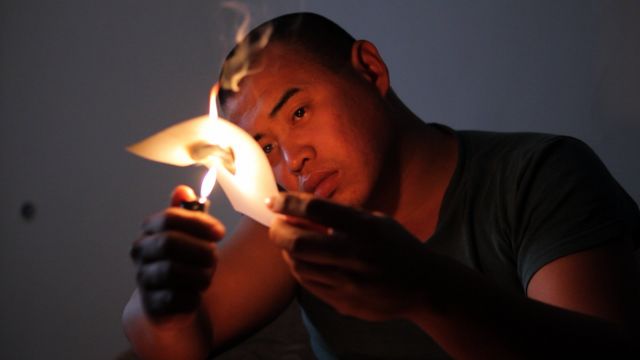 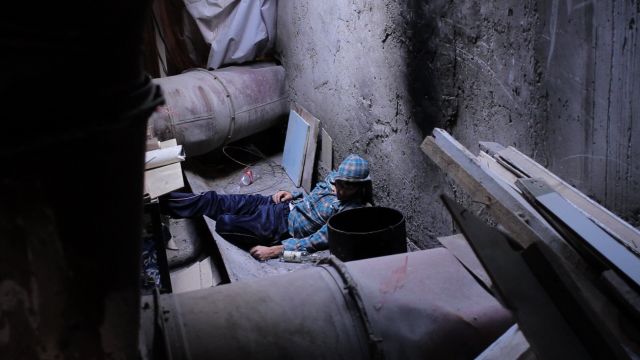 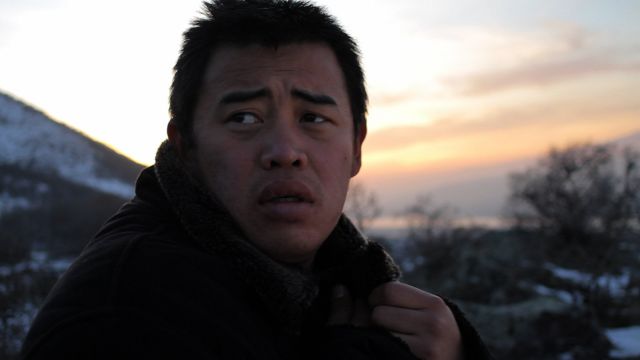