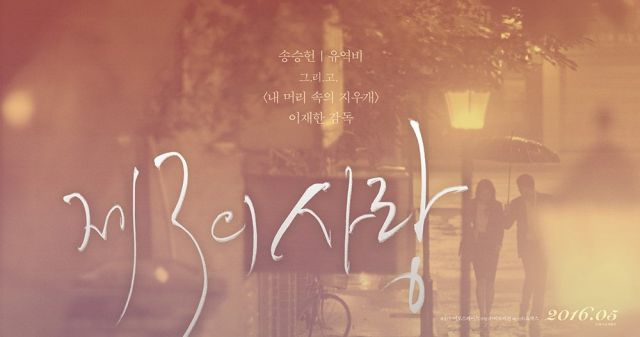 "The Third Way of Love" is a Korea-China co-production.
Synopsis
One encounter changed life as if it was destiny...two accounts of fate came by like miracles and love began... 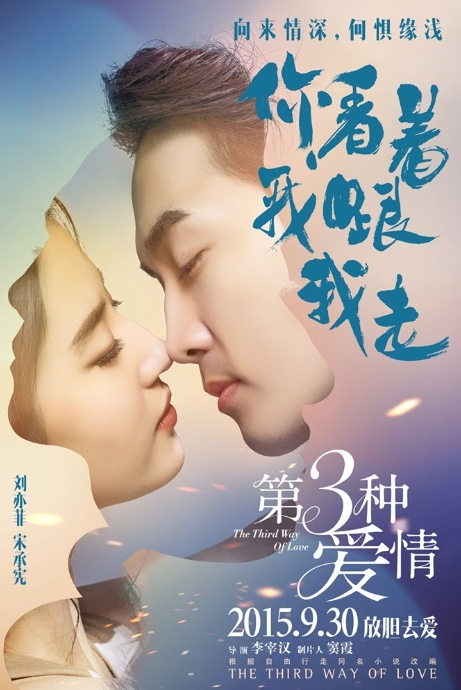 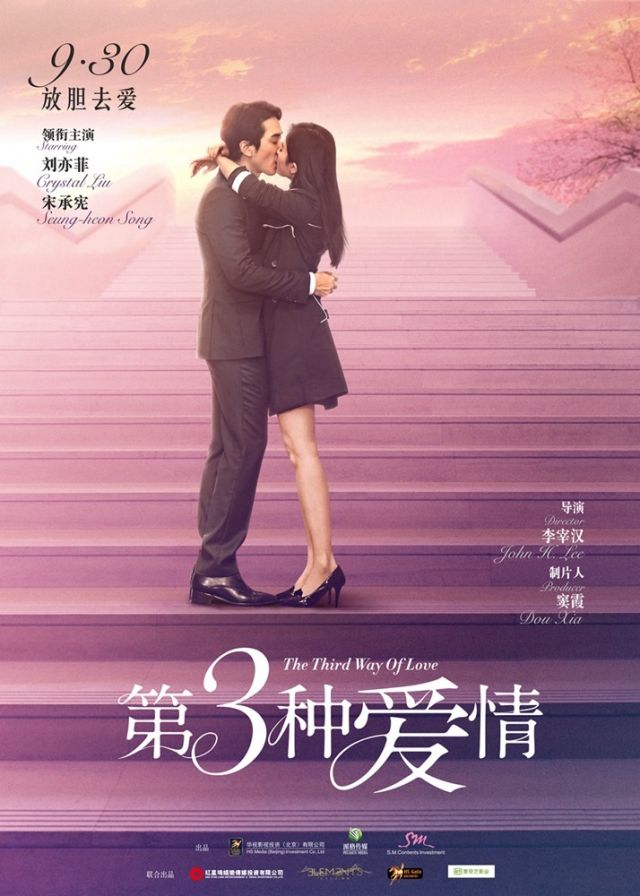 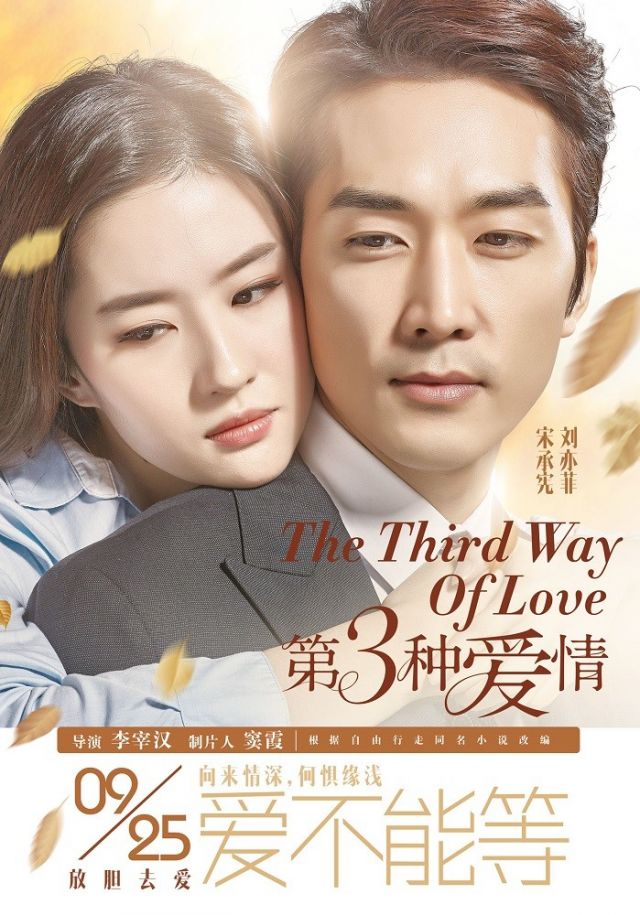 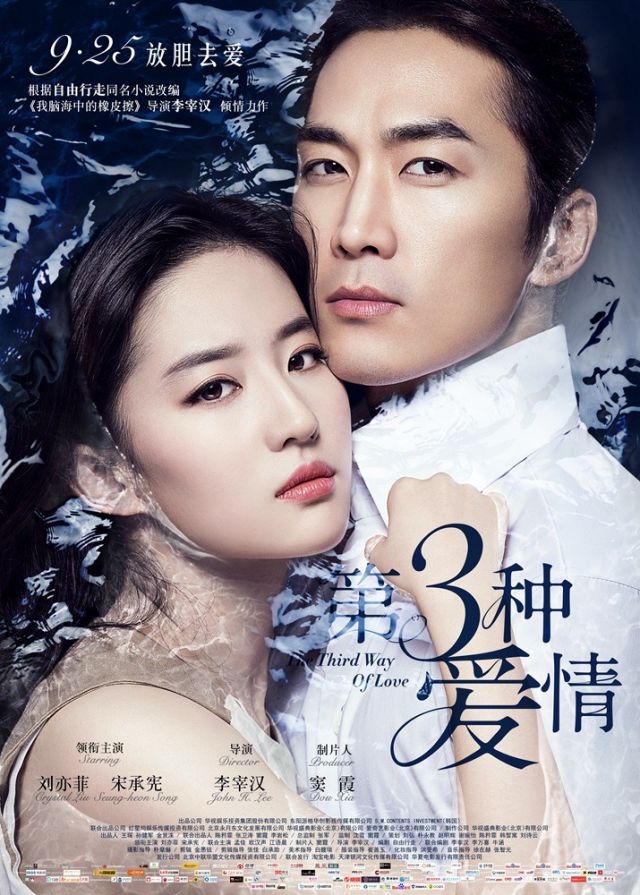