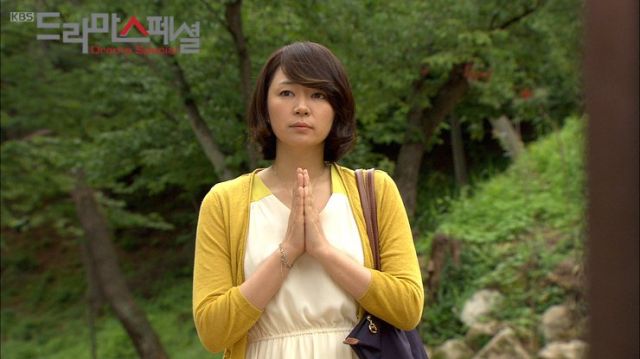 1 episode - Sun 23:45
5th part of the "Drama Special" series season 3
Synopsis
Young Hae-jeong grew up in a temple not knowing who her birth parents were. One day, she feels a strange fatherly feel towards a traveling monk named Moo-yeon. Moo-yeon ignores Hae-yeon and throws himself into the severe and intense fulfillment. In the end Moo-yeon leaves and Hae-jeong become lonely again when Jeong-rim appears and claims she is her mother and tells her to leave the temple...
Hae-jeong follows Jeong-rim but she misses the temple. Thinking about monk Noh who raised her and Deuk-woo who was like a brother, Jeong-rim, a bar madam, seemed too awkward and difficult to get close to.
As Jeong-rim dies, she tells Hae-jeong that Moo-yeon, her husband and father to Hae-jeong, is alive. Hae-jeong then realizes what was missing in her life. She questions if it was right of her father to give up his family for Tao or if she had to understand that. All grown up, Hae-jeong finds the temple again to find the source of her obessession. 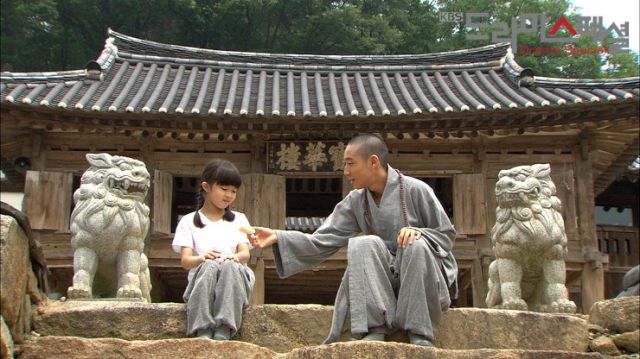 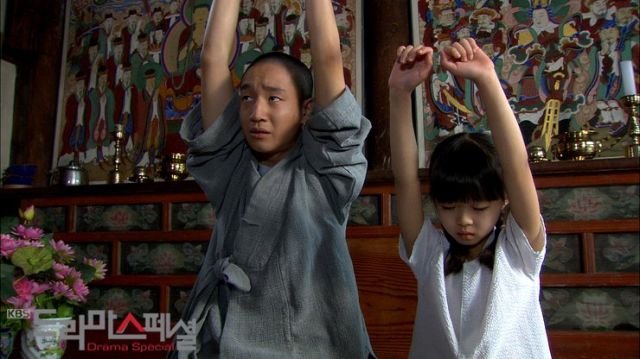 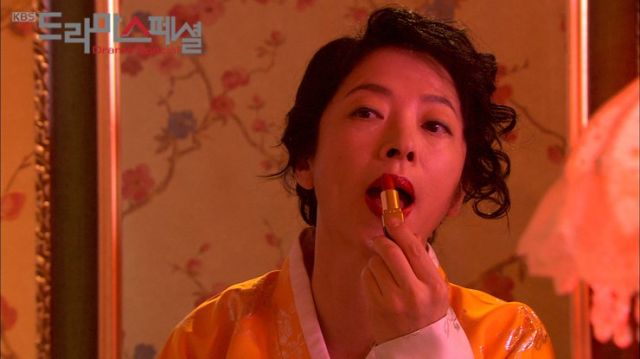 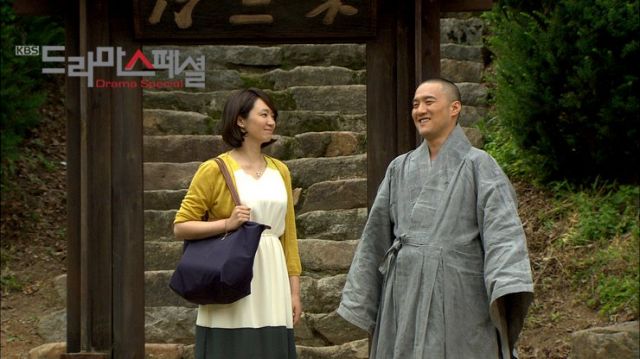 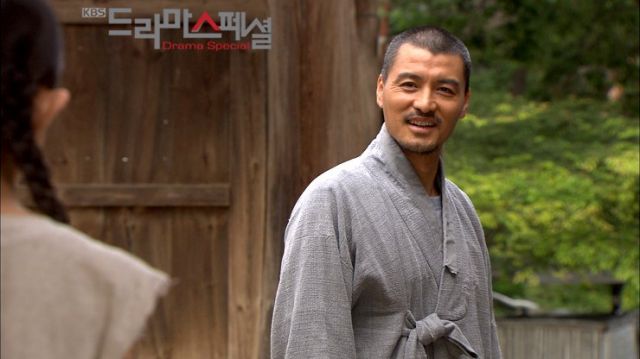