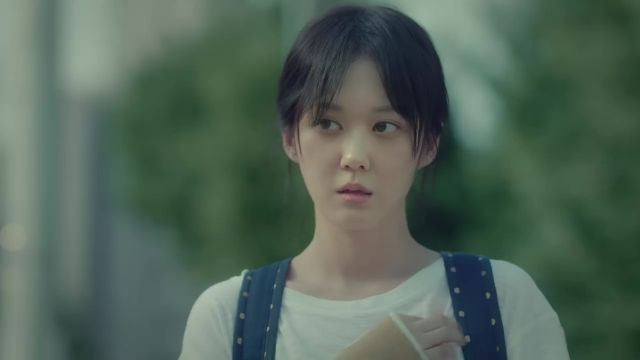 Way to bring back the '90s, "Go Back Couple". With the hippest party song since 1993, "The Macarena", the music video pits a retrofitted, colorful cast against the severity of the breaking marriage between Jang Nara and Son Ho-jun. The juxtaposition is so stark that it perfectly illustrates the contrast between the couple's past and modern day selves and lives. Plus, how can you not love Kim Byung-ok doing the Macarena?

-Yours, Lisa, who remembers dancing "The Macarena" back in 1993

16 episodes - Fri, Sat 23:00
Also known as "Confession Couple"
Synopsis
A couple who regrets marriage war it out in this time-travel drama. Second chances may give them exactly what they need to love again.