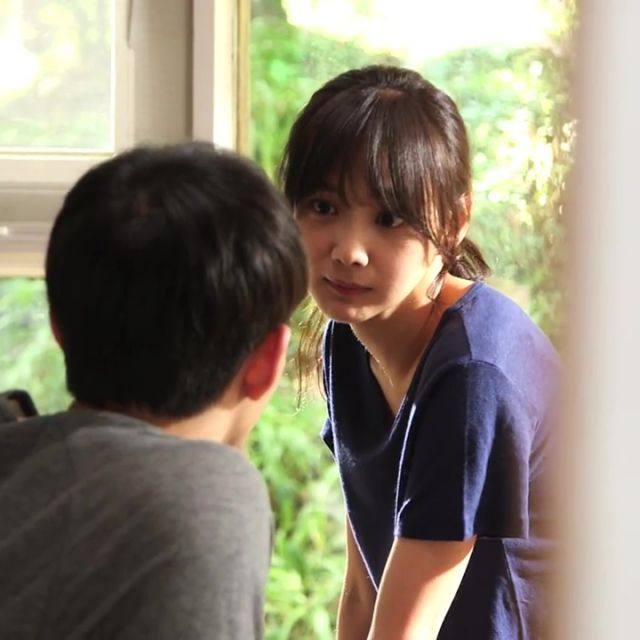 There is something so grounded about Yoo Seung-ah's work on screen and that can be keenly felt in these cuts from her most recent film, "Method". She is the rational one of the three main characters, even when crying. While the two men become untethered by the play they are in, she sinks her heels more firmly than ever into reality, which is something Yoo Seung-ah does very well.

Synopsis
A veteran actor and a rookie meet in a play. They explore their acting, themselves, and create more scandals.