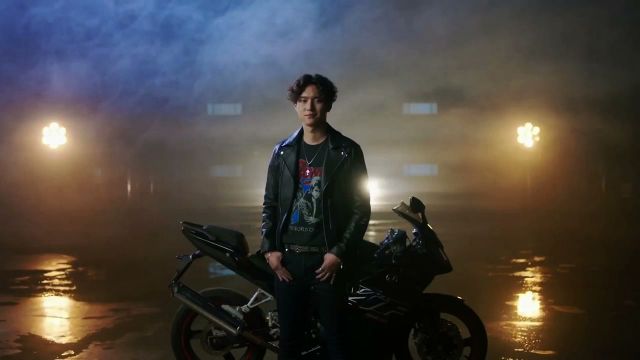 16 episodes - Fri, Sat 23:00
Synopsis
"Strongest Deliveryman" tells the story of jajangmyeon delivery people trying to survive as part-time workers in 'Hell Joseon', aka modern-day Korea where good jobs are hard to find even if you have the right specs.