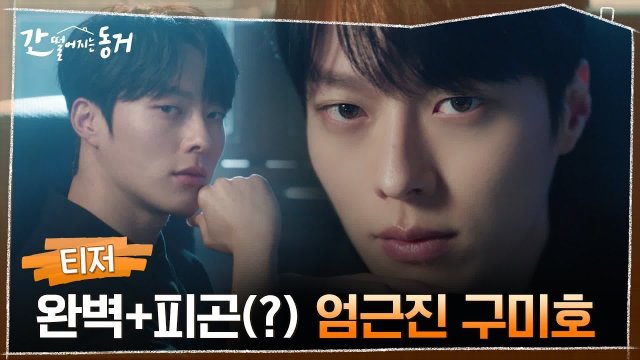 Character teasers released for the upcoming Korean drama "My Roommate Is a Gumiho".

16 episodes - Wed, Thu 22:30
Synopsis
"My Roommate Is a Gumiho" is based on an original webtoon. It tells the story of a male Gumiho, who has lived for hundreds of years to become a human being, having his fox beads taken away by a female college student in an accident and living in a house together to solve this problem.