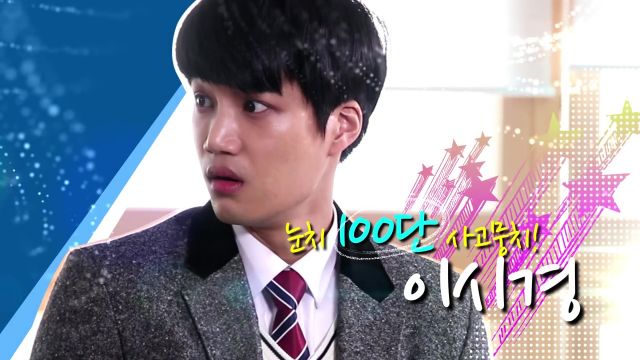 So many teasers for "Andante" starring EXO's Kai have been released. In them we see him as a lazy gamer with poor grades who is shipped to the country by his mother. He meets a lonely girl and a love slowly develops, reflecting the title "Andante", which indicates a moderately slow tempo marking in music and the pace of their romance. One of the teasers is a behind-the-scenes with plenty of face time with Kai.

-Yours, Lisa, who is wishing for a country romance