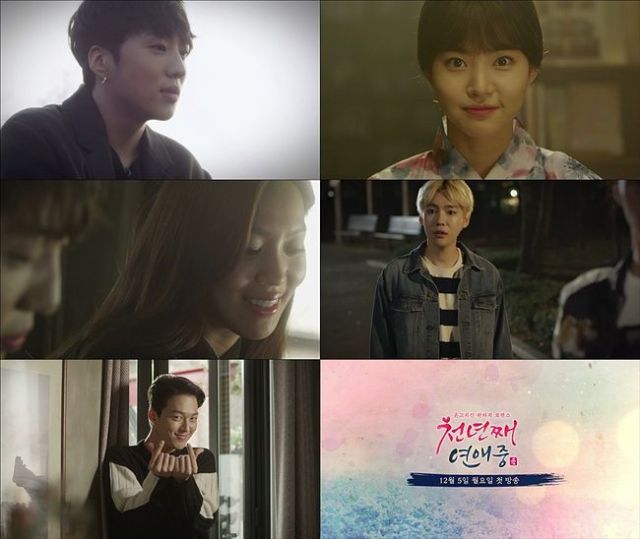 Teasers of the five characters for the fantasy romance web drama, "Love for a Thousand More" has been released.

Today at 10 AM, teaser videos of each of the characters were released through Naver TV cast.

This web drama will be a 10 episode series and will begin on December 5th.

"[Videos] Kang Seung-yoon to Play Hip-hop Crew Leader in Web Drama "Love for a Thousand More""
by HanCinema is licensed under a Creative Commons Attribution-Share Alike 3.0 Unported License.
Based on a work from this source