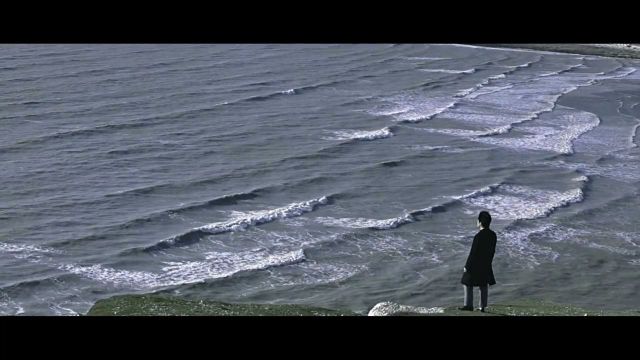 It's fantastic to see such a wonderful musician like Sunwook Kim become part of the landscape in a thriller like "The Emperor". The making of the film also shows the picturesque locations used and commentary from the director. Also, don't forget to check out the main trailer for this 22nd Busan International Film Festival entrant.

Synopsis
Early one morning in Gangnam, three grim-faced individuals get into a black van. They will face their final moments in life in a secluded countryside motel. In the hushed silence of the motel room, the three are set to spend their farewell night, telling his or her life story to the others, each with a pillcontainer in front of them. At some point, a mysterious attraction leads them onto an illusory journey beyond time and space, following the pianist Sunwook Kim's footsteps. The dreamy piano melody keeps sounding in the distance, in different spaces of Mother Nature, along old European streets, and in concert halls. Can music save the three, each driven to their catastrophe by the shackles of present reality and the fractures of the past, and restore their will to live? Director Min Byeong-heon, after "I'm Feng", a film about Chinese artist Feng Zhengjie, planned this film as part of a series on artists, this time focused on the charms of music.
Festival
22nd Busan International Film Festival