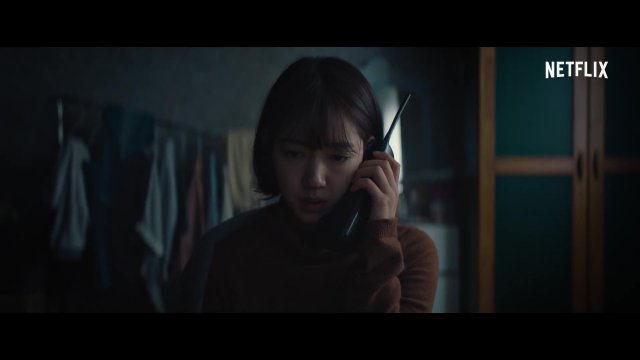 Teaser and trailer released for the upcoming Korean movie "The Call"

Started filming: 2019/01/03
Started filming: 2019/04/02
Synopsis
Seo-yeon (Park Shin-hye) comes back home after a long time. She connects an old phone that was in the house and speaks to a stranger named Yeong-sook (Jun Jong-seo). Seo-yeon realizes Yeong-sook lives in the same house, but they are 20 years apart, and they become friends from then onwards.