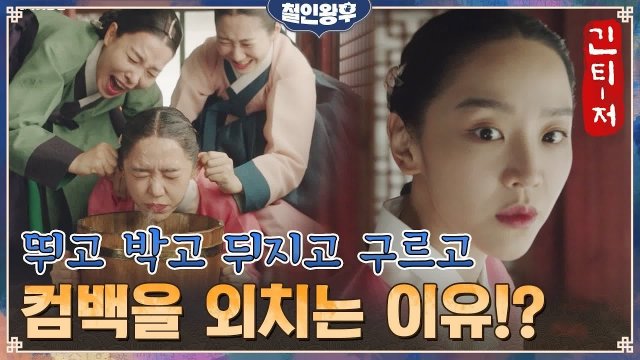 20 episodes - Sat. Sun 21:00
Synopsis
Working as the President's chef, free-spirited man, Bong-hwan, wakes up one day in Joseon Dynasty as a woman named So-yong, who has to marry King Cheoljong the next day. He tries to return to the present day, or even at least back to being a man, but fails. He marries the King and becomes the Queen Cheorin, but feels devastated that he has to spend the nights with a 'man'. Luckily, the king does not touch him in any way. Living as So-yong, Bong-hwan finds out many conspiracies behind So-yong, including finding about people who tries to get rid of her. Also he finds out that the King does not love So-yong, but someone else. Now as a tradition, So-yong turned Bong-hwan has to spend 7 nights together with the King.