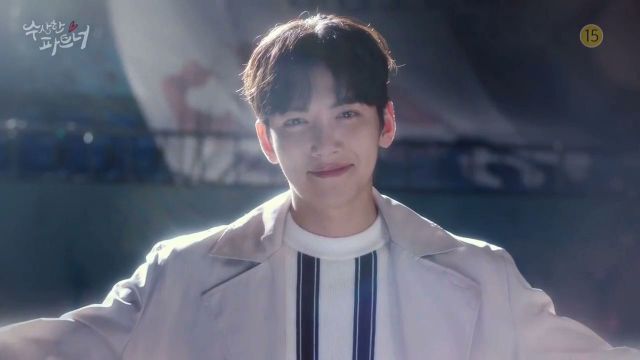 Formerly known as "Watch out for this Woman" (이 여자를 조심하세요, i yeo-ja-leul jo-sim-ha-se-yo)
Wed, Thu 22:00
Synopsis
"Watch Out For This Woman" will be a romantic comedy in a judicial setting with a killer thrown into the mix. A Taekwondo practitioner turned judicial trainee turned murder suspect.