The game Brawl Stars produced a commercial featuring Lee Byung-hun, a 3 on 3 shooting game from mobile game developers Super Cell. Lee Byung-hun is a bounty hunter who sets off on his own to find a wanted criminal, but ends up getting counter attacked.

The commercial is made up of five episodes. As villains who fight against Lee Byung-hun are UFC fighters Kim Dong-hyun, Jung Chan-sung and Choi Doo-ho, "Inside Men" Jo Woo-jin, "A Bittersweet Life" Kim Young-chul, Kim Roe-ha, and Lee Ki-young, "Records of the Three Kingdoms" Yoo-bi, Gwan-woo and Jang-bi, "Grandpa Over Flowers" Lee Soon-jae, Shin Goo and Baek Il-sub. Many who have seen the commercial wonder how all this casting was possible. 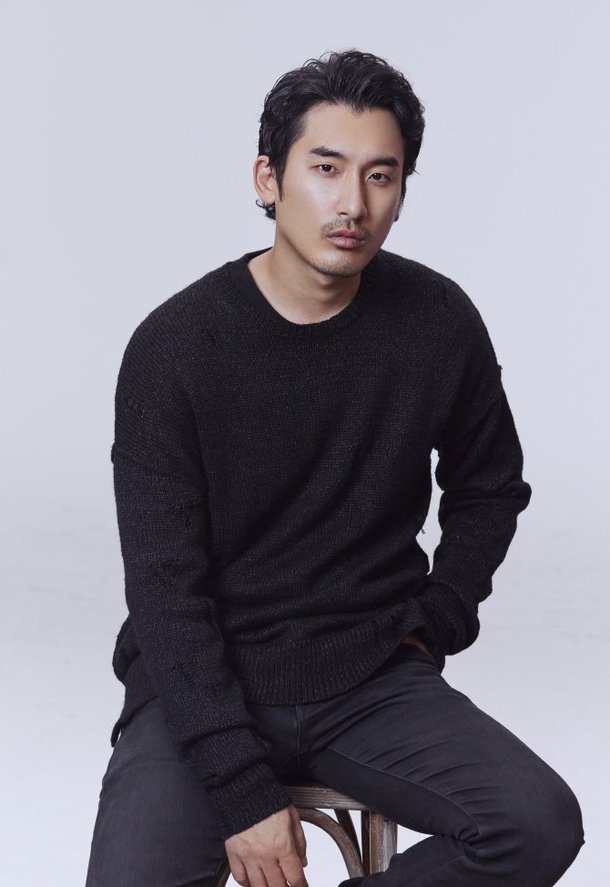 The commercial was made by Dolphin Kidnappers, a contents company that is known for its insane videos such as the Ahn Jung-hwan and Choi Hyun-suk Cannon commercial of them going hunting for wild animals, but getting attacked by a bear or Kim Young-chul's 'four dollars' Burger King commercial. Director Shin Woo-suk of Dolphin Kidnappers said, "The keyword was 3 on 3. I wondered what combination of 3 would defeat Lee Byung-hun. The bad guys in movies came to mind and I added the grandpas because of the strict order of rank. The UFC fighters intuitively give the idea that Lee Byung-hun won't be able to stand a chance against them and Yoo-bi, Gwan-woo and Jang-bi was a coincidence. There were other options like the trio from "The Good, the Bad, the Weird", "Sunflower" and the scene stealing 'bear' from the Cannon commercial".

There are a lot of movies and casts involved in this commercial so there are also the matters of copyright and model fees. Director Shin said, "If an actor appears in a parody of a movie the film company cooperates as much as they can. It's true the cost of having 16 models was big but it wasn't the first matter. Super Cell wanted a film that will spread on its own. So the commercial was made in the form of a multi-ending story that isn't just a one-episode thing". The commercial has three versions.

In the eyes of the public, the parody could be fun but they would also be seeing the funny side of Lee Byung-hun. Elements that can be seen as Lee Byung-hun's 'flaw' were also added into the parodies. The part which he says "Oh no" was a line from the drama "IRIS". It is a parody of Lee Byung-hun's representative 'past', which has been circulating until now.

Another member of Dolphin Kidnappers, producer Baek Jong-ho said, "The funny elements of the actor could be a put-off but he was very welcoming towards the idea and even put in his own ideas". In the UFC episode, the part where he says, "Jab, jab, jab, straight" was his idea. Director Shin said, "There aren't many actors who put so much passion into a commercial. Lee Byung-hun monitored all our commercials in the past before we started working together and even requested a meeting himself. He thinks of it as one of his 'works' and I realized what a great actor he is through this experience".

The Dolphin Kidnappers started in 2006 with 6 people who had nothing to do with contents making. Now they have 11 members on the team and they focus around story telling. This puts them apart from other commercial companies. Director Shin said, "We think the commercial can only survive with contents. That's the trend of the period we live in and there aren't many companies that make contents like us".

Dolphin Kidnappers are famous for commercials but actually they are a creative organization that got together for film making. They created the web-toon "Whale Dust" last year and are slowly expanding their territory. Director Shin said, "We got together 10 years ago to make movies. We have come this far by going down a path different from others. We are currently preparing a film and although we don't know when it's coming out but we want to come up with movies that no one has ever seen before". 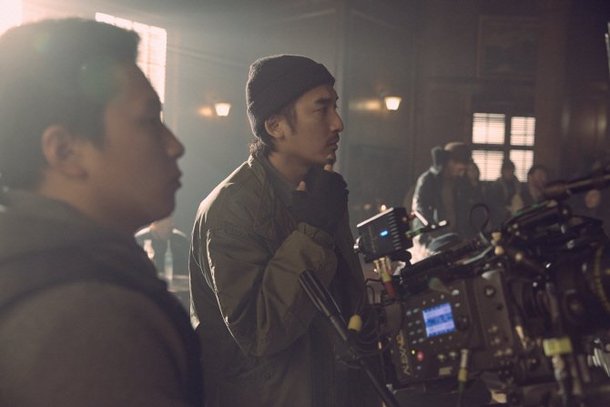