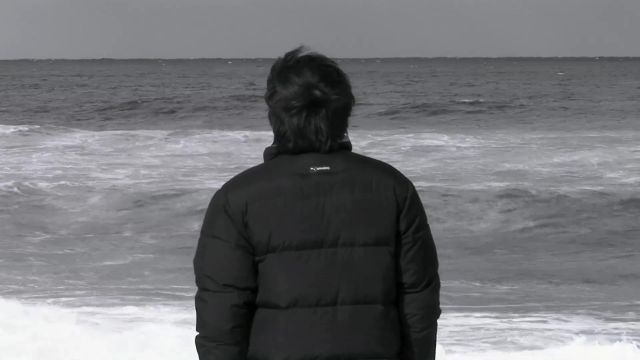 Filmed in black-and-white, the two new trailers for "Woo-kyung" are alluring because of their simplicity, black-and-white beauty, and the focus on the small things in life.

Synopsis
Woo-kyung was a masseur who fixed my broken body. It was awkward having someone touch my body. I felt bad when he had to touch my dirty feet with his bare hands. I didn't think he knew the bias against feet. No one treated my feet like that until now. This helped me change my thoughts about Woo-kyung. He respected me and wanted me to be well. I started looking at him differently. I wanted to make a movie about him, but it didn't take long for me to realize that my desire was useless. I couldn't film his face, shine a light, take a shot from his perspective or understand what he did. It was confusing. I wondererd if he'd mind me filming him, what he was thinking, how he saw in the dark, what he heard, if he really felt the scenery like I did, if he was happy or sad and what he wanted on the inside because I had no idea. All I could do was film the back of his head passively. As a director, I would like to call this movie 'a movie of poverty'. However, the movie may be more abundant because of the poverty. His life is not special and there's nothing to sympathize about. He drinks coffee, makes food, makes calls, reads books, walks, massages, and travels for the scenery.