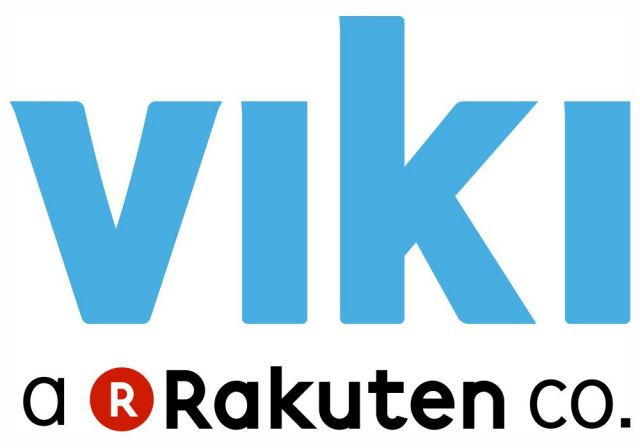 Viki, the global TV site powered by fans, today announced its first Viki Original series, "Dramaworld". A 10-episode comedy-drama set in Los Angeles and Korea, the groundbreaking new show is written in English and Korean specifically for the fast-growing global fan base of Asian dramas. The show-which stars an international cast, including Korean drama actor Sean Richard Dulake and Justin Chon of the "Twilight" series and cameos from K-pop and K-drama celebrities Choi Si-won, Han Ji-min -will begin filming late September in Seoul and will debut worldwide exclusively on Viki.com and later on partner sites in early 2016.

"'Dramaworld' is our love letter to drama fans everywhere", said Viki CEO Tammy H. Nam. "This sort of American/Korean web drama mash-up has never been done; we're pushing boundaries everywhere, including the international co-production and distribution team from China, Korea and the U.S. We're very excited to introduce this show to many millions of viewers and hope to break language and culture barriers in the most fun way possible".

The project is a co-production in partnership with China's Jetavana Entertainment, a cultural investment company founded by renowned film investor and producer Ivy Zhong and the team behind "The Karate Kid" and "Ender's Game;" EnterMedia Contents, the team behind U.S. remakes of "Good Doctor" and the 2014 global K-drama phenomena "My Love from the Star" starring Kim Soo-hyun and Jun Ji-hyun; and Third Culture Content, an international production company focused on blending cultures in TV, film and new media. The show is co-written by award winning filmmakers Josh Billig and Chris Martin with Martin set to direct all 10 episodes. Planning for seasons two and three has already begun.

Ivy Zhong, CEO of Jetavana Entertainment, expressed her excitement about investing in the project, "Although at this stage China is not the primary market for 'Dramaworld', we were taken by the uniqueness of the concept. It's a new interpretation of the K-pop culture that has been sweeping the globe. In addition, we are excited to hopefully engage with Korean youth pop culture, Western youth pop culture and Chinese youth pop culture, in the form of a Chinese sequel or remake after season 1. Last but not least, we truly believe in the creative team and production team behind this joint venture, as well as Viki, our financing partner, for the simple fact that they are the most experienced and fastest growing platform for spreading Asian content worldwide".

"Dramaworld" follows Claire Duncan (played by Australian newcomer Liv Hewson), a cute if slightly nerdy 20-year-old college student who's obsessed with Korean dramas and remains glued to the screen at every opportunity, following her favorite leading man, Joon Park (played by Sean Richard Dulake of Korean dramas "Feast of the Gods" and "ATHENA"). Through a twist of fate and a touch of magic, Claire's world is turned upside down as she finds herself sucked into her favorite show through her smartphone, transporting her into Dramaworld. Claire will soon find out, with a little help from her new friend Seth Ko (played by Justin Chon of "The Twilight Saga" and "21 & Over"), that even she has a role to play in this world. Claire's father is played by Jimmy Shubert, a 2014 "Last Comic Standing" Top 10 finalist. Main casting by renowned American casting director Christine Sheaks.

Nearly every episode will include cameos from well-known K-pop and K-drama stars, including Super Junior's Choi Si-won, who also stars in "The King of Dramas", and "She Was Pretty" and Han Ji-min, lead actress of "Padam Padam... The Sound of His and Her Heartbeats", "The Rooftop Prince", "Hyde, Jekyll and I" and movie "Plan Man".