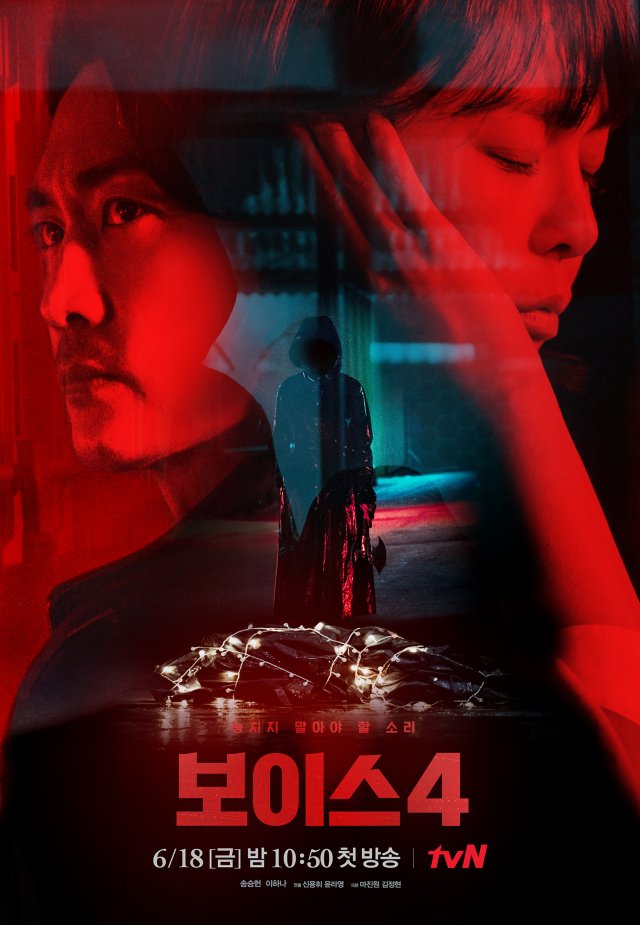 With "Voice 4" announcing its start, attention is being paid to the drama's character relationship chart.

In the tvN drama "Voice 4" which first aired on the 19th, the suspect's image was captured by CCTV analysis, and Derek Jo (Song Seung-heon) suspected Kang Kwon-joo (Lee Ha-na).

On this day, Derek Jo noticed that the suspect in the CCTV, which was obtained with the cooperation of the airport, was similar to Kang Kwon-joo. He immediately suspected Kang Kwon-joo as the culprit, but cleared up the misunderstanding by a phone call from the Los Angeles Forensic Service. "The suspect's photo showed skin crack marks", the Los Angeles Forensic Service said. "It seems like silicon was attached to raise the nose, but there are traces of fine cracks. It's a technique that we use a lot in special makeup, but when we play the video in slow motion, the movement of his nose and cheeks is quite awkward". The Circus Man who set up a trap to make Kang Kwon-joo the culprit, gave viewers goose bumps.

Amid this situation, attention is again being paid to the recently released character chart of "Voice 4". 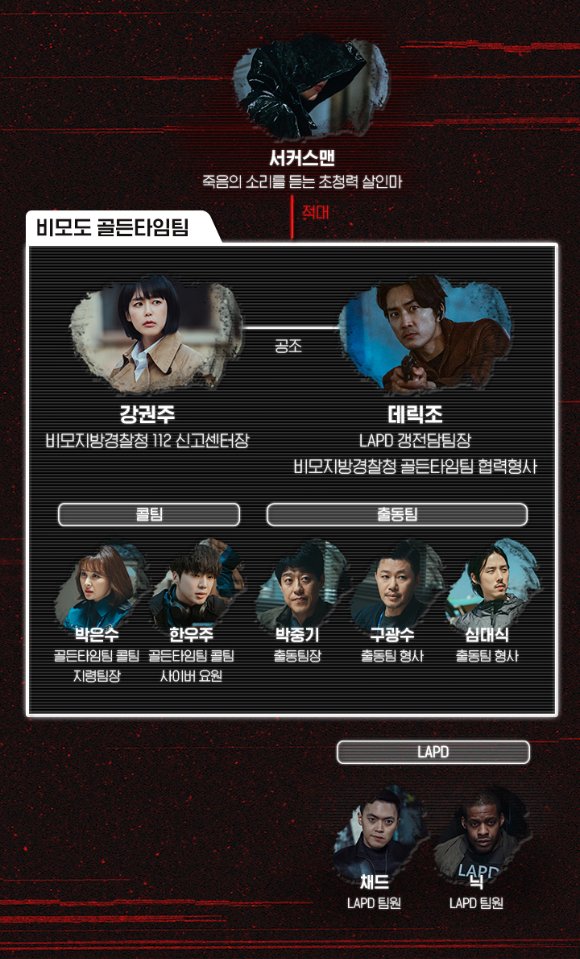 In this regard, the production team of "Voice 4" said, "The narrative created by each character's relationship with different stories will also be an interesting viewing point".

Meanwhile, the ratings of "Voice 4" which aired on this day, averaged 3.2% and up to 3.6% for households nationwide.