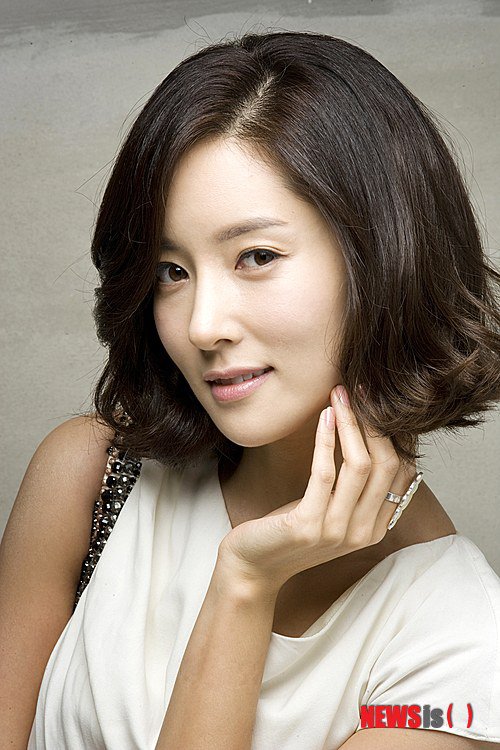 Wang Bit-na is starring in the SBS TV "Secret Door".

This drama is about the conflict between King Yeongjo who aimed for ultimate power and Prince Sado who desired a fair world. This drama recreates the mystery of a family murder which happened more than 500 years ago.

Wang Bit-na takes on the role of Woon-sim, an ill-tempered but warm-hearted woman who can't bear to see someone get hurt.

To be broadcast in September after "Temptation".

"Wang Bit-na in "Secret Door""
by HanCinema is licensed under a Creative Commons Attribution-Share Alike 3.0 Unported License.
Based on a work from this source