"Wanted" Kim Ah-joong off to a sad start 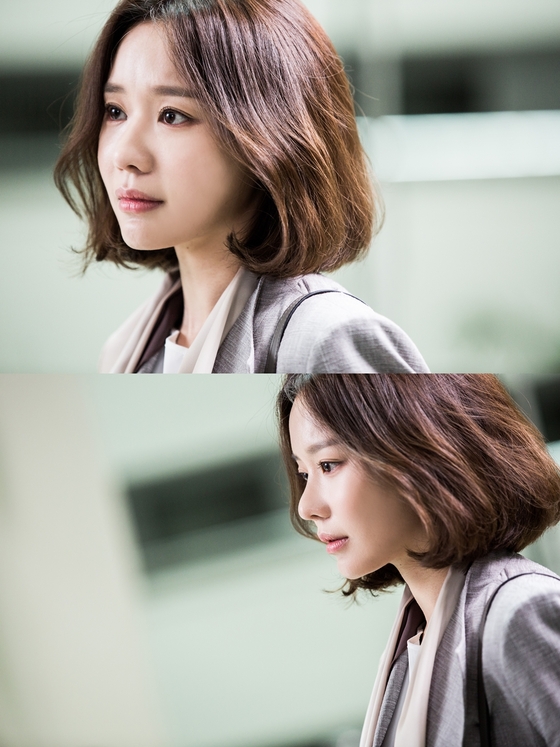 She takes on the role of Jeong Hye-in in "Wanted" which is a drama about an actress who carries out a mission on TV, as her son's kidnapper requests her attention.

Jeong Hye-in is actually a top actress with a good reputation. One day her son is kidnapped and her life is turned upside down.

The picture of Kim Ah-joong is as if she's about to cry as she looks into the distance.

"Wanted" is scheduled to premiere on June 22nd.

""Wanted" Kim Ah-joong off to a sad start"
by HanCinema is licensed under a Creative Commons Attribution-Share Alike 3.0 Unported License.
Based on a work from this source