Warrant for the arrest of Lee Jin-wook's accuser dismissed again 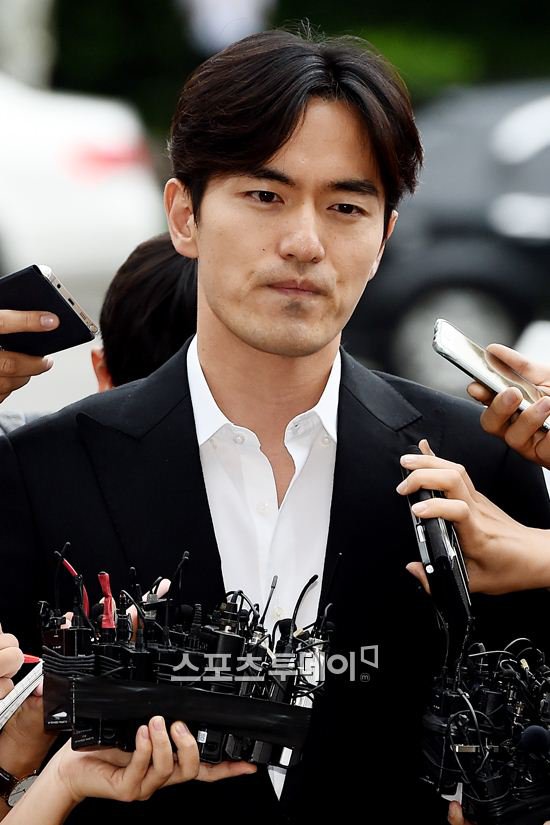 The warrant for arrest for Lee Jin-wook's accuser who falsely accused the actor or rape, has been dismissed again.

The chief prosecuting attorney Seong Chang-ho explained, "It is more reasonable for us to look into the case without detention considering the woman's mental state after the intercourse with him".

"We have a certain amount of evidence and it's hard to see the need to have her in detention".

Previously, the police requested for her arrest as she changed her story several times in the 4 questionings that she's had and actor Lee Jin-wook has suffered tremendous loss because of her actions, but it was dismissed.

According to the evidence the court has so far, it's not enough to have her arrested.

The police did additional investigations and said, "We have solidified the details of the case but the woman keeps changing her story even after she's confessed to have falsely accused the actor". Still, the court didn't issue an arrest warrant.

Meanwhile, the accuser by the name of 'A', accused Lee Jin-wook of following her home and raping her after dinner on the 12th of July.

However, Lee claimed the sex was consensual and denied his charges. He countersued 'A' for false accusations.

'A' changed her story and admitted that she lied on the 26th of July.

"Warrant for the arrest of Lee Jin-wook's accuser dismissed again"
by HanCinema is licensed under a Creative Commons Attribution-Share Alike 3.0 Unported License.
Based on a work from this source