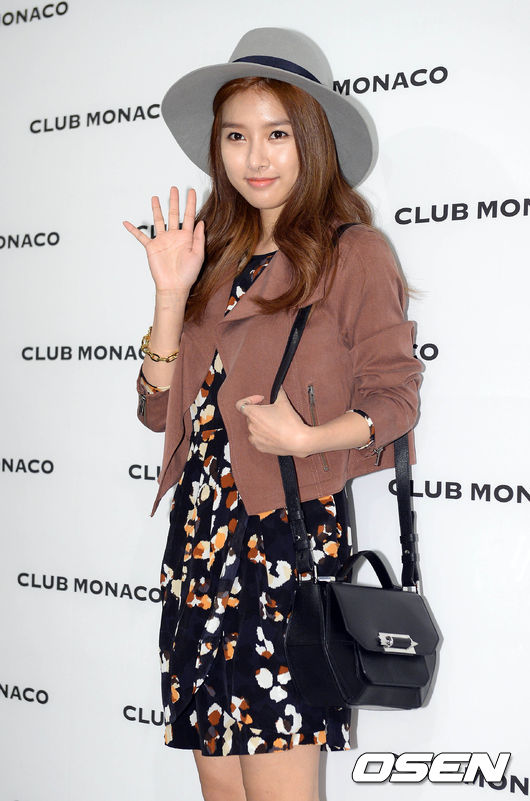 A source from Kim So-eun's agency Fantagio told OSEN on March 9th, " Kim So-eun has confirmed her role in 'Sky Lantern'. The filming will begin in April in China. She will accommodate her schedule for both of the entertainment program and the movie at the same time".

'Sky Lantern' is a joint project between Korea and China, directed by Park Young-hoon of 'Innocent Steps', "Addicted", and 'Bravo My Life - 2007'.

Meanwhile, Kim So-eun is currently starring in MBC's entertainment program "We Got Married" along with actor Song Jae-rim.

""We Got Married" star, actress Kim So-eun to join 'Sky Lantern' as lead, agency confirms"
by HanCinema is licensed under a Creative Commons Attribution-Share Alike 3.0 Unported License.
Based on a work from this source