We lead you to the destination of terror 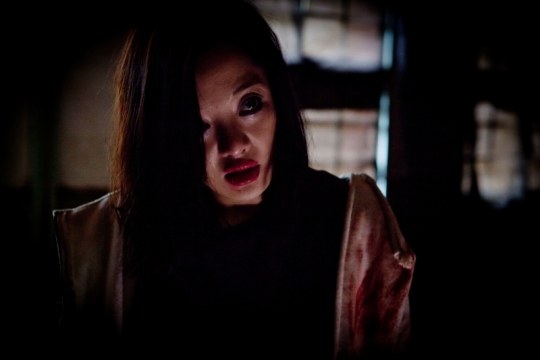 Being released at the end of August, "Navigation" is a horror flick about three people following the lead of a coincidental navigation device but ending up somewhere they never expected.

The delivery of this movie is quite unique. The method of Found Footage has the audience in the realistic situation.

The cast of this movie are Hwang Bo-ra from "Jumunjin", Tak Teu-in from "71-Into the Fire" and "Attack the Gas Station 2" and Kim Jun-ho who-I's been building experience in theater and dramas.

The story of this horrific navigation will be released in August. 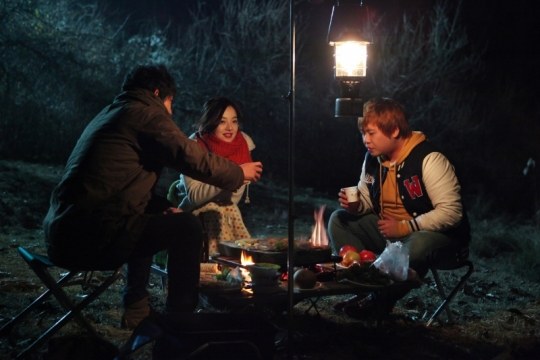 "We lead you to the destination of terror"
by HanCinema is licensed under a Creative Commons Attribution-Share Alike 3.0 Unported License.
Based on a work from this source