Weakened "Myeong-wol" who is the extension for? 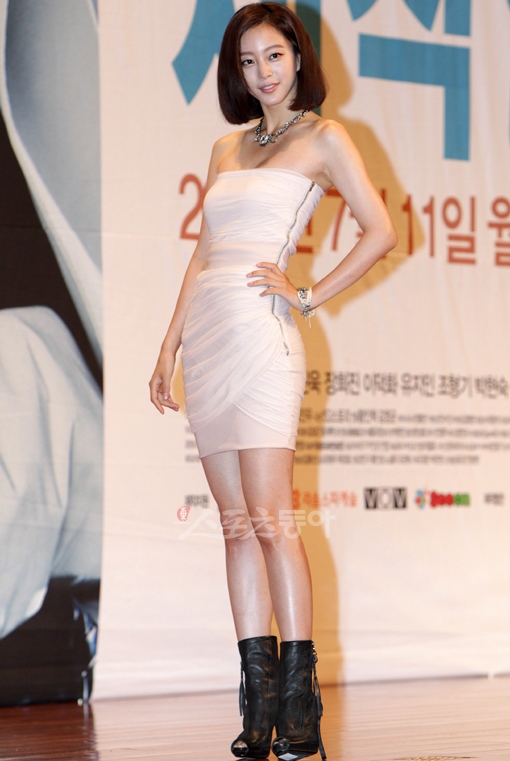 "Extended because of delay in "Poseidon""

'Who is the extension for?'

Struggling with poor ratings, KBS 2TV drama "Spy MyeongWol" is reviewing extensions. Having started on the 24th of June, it was only meant to go on for 16 episodes but currently it is considering extending 2~4 more episodes. Lee Kim Productions explained, "We are currently adjusting with 18 episodes or 20 episodes. We will finalize things within the week. The contracts with the actors and actresses have been made for 20 episodes so there are no additional contracts to me made".

"Spy MyeongWol" is being jostled by MBC "Gyebaek" and SBS "Warrior Baek Dong-soo", only remaining in one-digit numbers. Usually dramas choose to extend its episodes when the ratings or viewers are showing good response. However, "Spy MyeongWol" is far from any of those reasons so there are many backbites. Some wonder if it's because of the delay in the production of the following drama "Poseidon".

"Weakened "Myeong-wol" who is the extension for?"
by HanCinema is licensed under a Creative Commons Attribution-Share Alike 3.0 Unported License.
Based on a work from this source