Web Toon "Fashion King" to be made into drama 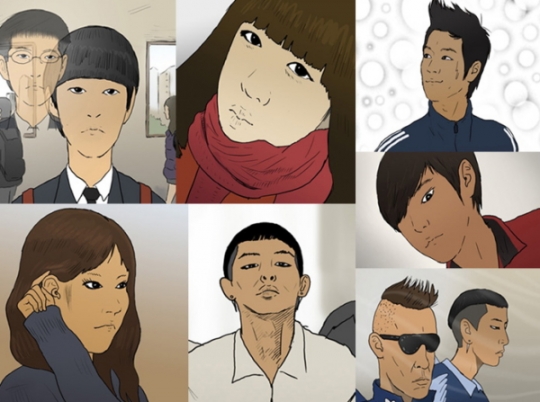 Webtoon "Fashion King" was announced to be made as a drama and is getting great response.

Drama "Fashion King" is being searched on all portal sites and netizens can't wait to get more news.

Advertisement companies have also been calling the production company ever since the news and calls have been coming in from broadcasting companies as well.

Actual images of the webtoon Jang Keun-suk, Ryoo Seung-bum, Jang Yoon-joo, Yoon Doo-joon and several other top stars have been chosen as candidates for the drama. All the stars mentioned above are actually showing positive responses about starring in the drama.

The production revealed that, "Although we have been getting many questions about the cast, nothing can be revealed at the moment and we will release a media report when we can".

Netizens say, "I wish the cast was revealed soon", "I want to see the drama as soon as possible", "I am so curious as to how it will turn out" and more.

"Web Toon "Fashion King" to be made into drama"
by HanCinema is licensed under a Creative Commons Attribution-Share Alike 3.0 Unported License.
Based on a work from this source