Webtoon-Based Dramas "Meow, The Secret Boy" and "Rugal", What's the Next "Itaewon Class"?

Webtoon dramas are in bloom this year. Expectations are high on "Rugal" and "Meow, the Secret Boy" coming this March, on whether they'll bring the originals' imagination to life.

Currently on air, the jTBC drama "Itaewon Class" started with a viewing percentage of 5% and went all the way up to 15%. It has proved that webtoons have a strong fan base with popular content, so they are guaranteed some success when they are dramatized. 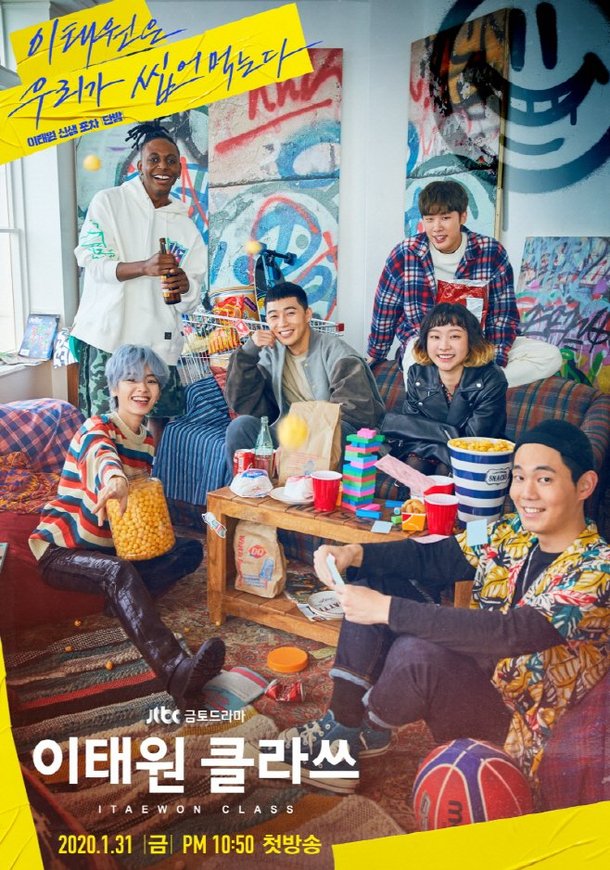 The storytelling and the worldview of the original work have already been verified, so when it is produced as a drama, it can gain the sympathy and fun of the general public, but not the hardcore fans. However, no matter how popular the original is, if the worldviews and characters don't synchronize with the dramatized version, it is bound to be unsatisfactory.

"Itaewon Class" managed to put the fun of the original into the drama and the characters were put to life by actors Park Seo-joon and Kim Da-mi. The story of young people living proudly while shouting their own beliefs was incorporated into the 16-episode drama format, satisfying both the original fans and ordinary viewers with the fast-paced development.

Like this, "Itaewon Class" has become a success as an original webtoon drama, and more works are being prepared to continue its popularity. 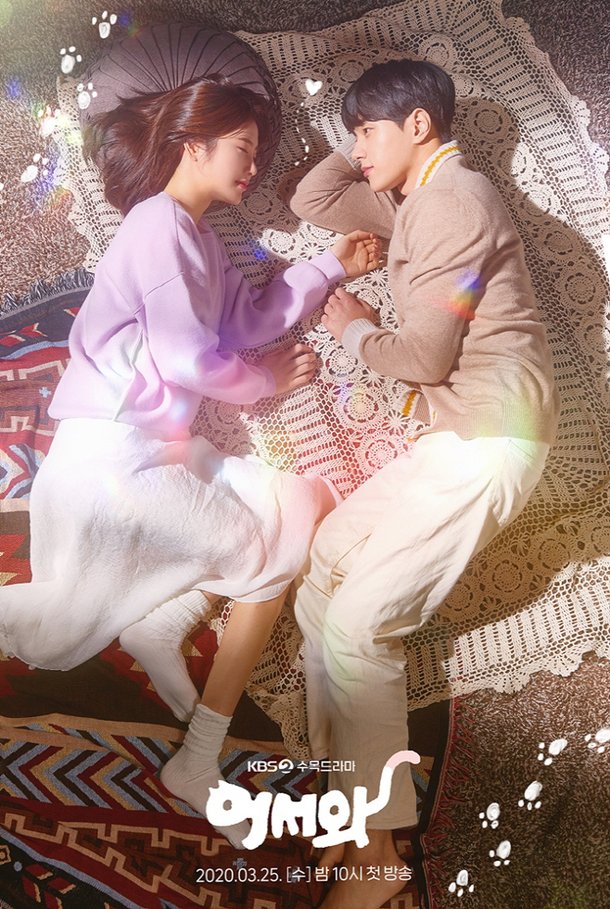 Writer Ko Ah-ra of "Meow, the Secret Boy" talked about the key points of the drama. "Two times an hour a week in a harsh world, good people love each other and their love for each other shines in trivial daily life". 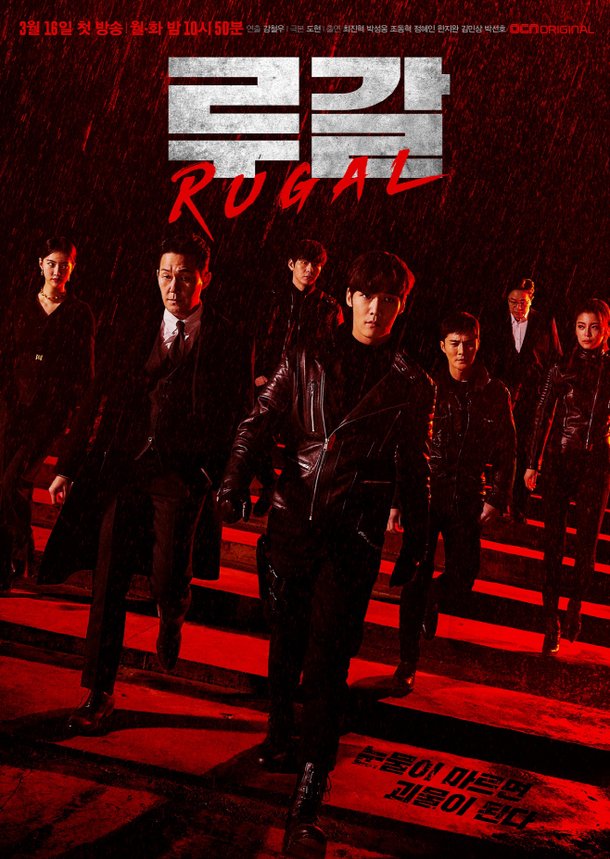 The upcoming OCN drama "Rugal" is a drama based on a webtoon of the same name published in Toomix. "Rugal" is a human action hero drama about a former elite police officer who ends up losing not only his beloved wife, but also his eyes, and is accused of being a murderer. The drama follows his fight against criminal organizations after he obtains artificial eyes with special abilities crafted by the biotechnology organization "Rugal".

Choi Jin-hyuk tackles the role of Kang Ki-beom, the character who discovers his abilities thanks to Rugal after losing his wife and eyes to Argos. His co-stars are Park Sung-woong and Jo Dong-hyuk. Since it's a science fiction webtoon, expectations are high for the reality of 'heroes' that will be shown in the drama. The heroes who do their parts out of sight from people and the action that is full of excitement are the key points to watch.

JTBC dramas "Mystic Pop-Up Bar" and "How to Buy a Friend" are also based on webtoons.

"Mystic Pop-Up Bar" is a popular webtoon with a perfect score of 10 points during its 2017 series and has been recognized for its popularity and workmanship to win the Excellence Award at the Korea Cartoon Awards.

"Mystic Pop-Up Bar" tells the various stories that occur in a mysterious street pub late at night. Actress Hwang Jung-eum, who returns to drama after two years, appears as the main character of a mysterious cart bar. Hwang Jung-eum will deliver the comic yet warm feeling she has.

With the cast of Hwang Jung-eum, Yook Sung-jae, Choi Won-young and Lee Joon-hyuk-I, "Mystic Pop-Up Bar" has completed filming the drama. As it is pre-produced, it is expected that the completion will be improved through later work.

"How to Buy a Friend" was published in a series of webtoons and recorded a rating of 9.9 and 16 million views. It is about an ordinary high school student whose poem unexpectedly gets him into a 'friendship contract' with a legendary teenage fighter. To bring out the freshness of high school students, the main characters are mainly rookies.

In the role of the main character, Park Chan-hong, is Lee Shin-young, who made a name for himself in "Crash Landing on You", and Shin Seung-ho, who was Ma Hwi-yeong in "A Moment at Eighteen", plays Heo Don-hyeok.

The production team said, "We look forward to not only the visuals, but also the youth's immersion into each character. Through the friendship between the two boys signed by the contract and the incident that they track together, we try to present a drama that thinks about the friendship and growth of the youth".

"Webtoon-Based Dramas "Meow, The Secret Boy" and "Rugal", What's the Next "Itaewon Class"?"
by HanCinema is licensed under a Creative Commons Attribution-Share Alike 3.0 Unported License.
Based on a work from this source