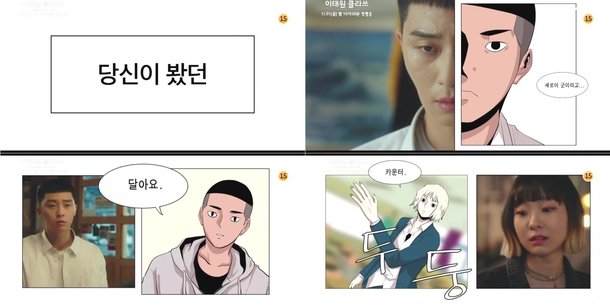 Webtoons will keep trending this year. Webtoons have been favored by many producers in that they have already been verified in terms of their workability and popularity, and have a solid existing hardcore fanbase.

The first webtoon drama this year is the jTBC drama "Itaewon Class" starting on the 31st. "Itaewon Class" has recorded the highest number of paid sales and a cumulative lookup of 220,000 views among Daum webtoons.

The cast includes Park Seo-joon and Yoo Jae-myung, and it means a lot, as it is the drama debut for Kim Da-mi, who rose to stardom with "The Witch : Part 1. The Subversion". PD Kim Seong-yoon, whose credibility has been acknowledged for his work on "Moonlight Drawn by Clouds" and "Discovery of Romance", takes a hold of the production, and original writer Kwang Jin takes up the screenplay.

The drama version of the webtoon "Mystic Pop-Up Bar", which has a ten out of ten reviews, is also coming to viewers on jTBC. "Mystic Pop-Up Bar" is a fantasy tale that tells the various stories that occur in a mysterious street pub late at night. The formation hasn't been made yet, but it is due in the early half of the year.

Korean heroic drama "Rugal" begins in March on OCN. "Rugal" is a special organization that gathers human weapons who gained special abilities through bioengineering technology, and fights Argos, the largest terrorist group in Korea. The drama stars Choi Jin-hyuk and Park Sung-woong. The webtoon "Rugal", which gained popularity with a rating of 8.6, is expected to be reborn as an original OCN series, which has secured a fanatic class by showcasing various genres. 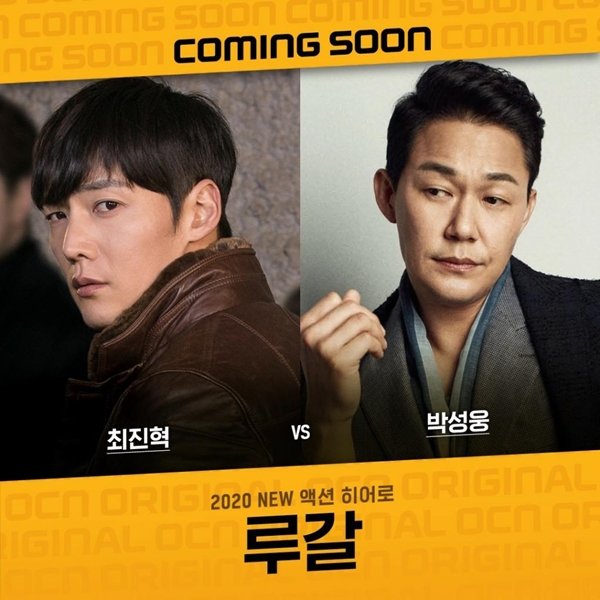 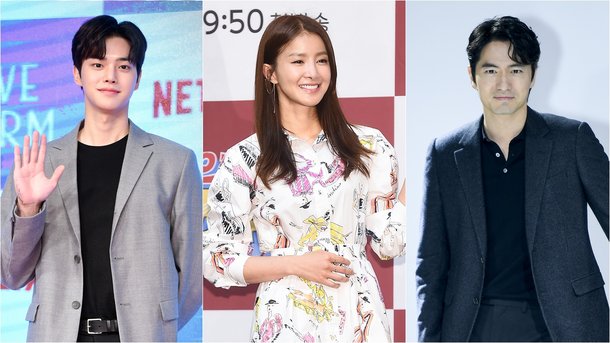 Popular Naver thriller webtoon "Sweet Home" will be recreated into a Netflix original. "Sweet Home" tells the bizarre and shocking story of Hyeon-soo, a reclusive high school student who loses his family and moves to a new apartment, only to experience shocking things. It's helmed by PD Lee Eung-bok and stars Song Kang, Lee Jin-wook and Lee Si-young.

In particular, Studio N, a webtoon subsidiary of Naver, participated in the production besides Netflix, which is expected to synchronize with the original. Studio N, which supports the video adaptation of original webtoons and web novels, was successful in recreating "Strangers from Hell" and "Pegasus Market" into webtoon dramas. 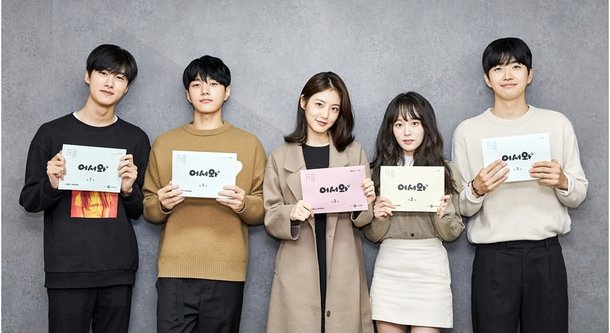 Fantasy romantic drama "Meow, the Secret Boy", about a cat who turns into a human man and a dog-like human woman, is released on KBS 2TV in March. Based on the popular webtoon of the same name, which was serialized between 2009 and 2010, it stars Kim Myung-soo and Shin Ye-eun. Daum webtoon "The Death Note", which has a review of 9.9 is also coming out on KBS. It is a thriller about a hero who backtracks on a case after he loses his spouse and is suspected of being a murderer. 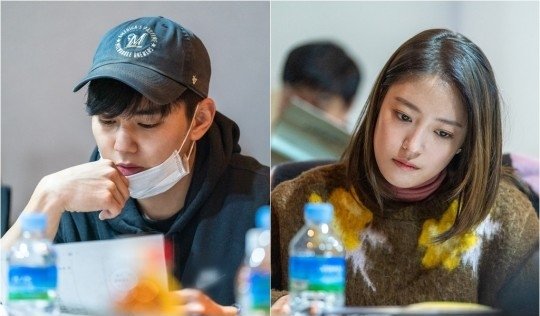 "Memorist", a webtoon original which tells the story of a detective who 'reads' memories coming across a series of mysterious murders, is coming to tvN this March. It stars Yoo Seung-ho and Lee Se-young. "Amanza", the story of a young man who is diagnosed with cancer at the age of 26, will be made into a digital short form drama by Kakao M, a subsidiary of Kakao. Ji Soo and Lee Seol have confirmed roles in it. 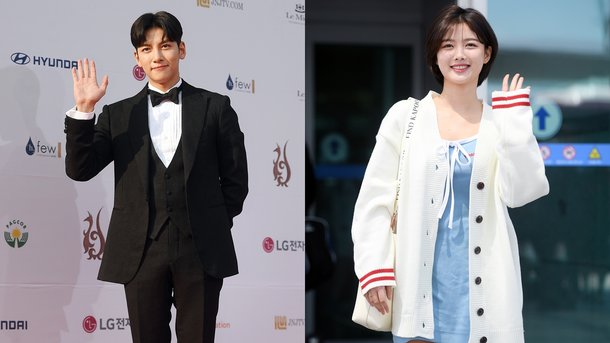 "Backstreet Rookie", which has 57 million views and 40 million subscriptions despite the fact that it's a paid webtoon, made headlines because global cable channel Lifetime is investing in it. "Backstreet Rookie" is about a young woman named Jeong Saet-byeol coming to work at Choi Dae-hyeon's convenience store. It is PD Lee Myeong-woo's first drama since he left SBS and stars Ji Chang-wook and Kim Yoo-jung.

As such, there are four original webtoon dramas that were finalized in the first quarter of the year. According to the Webtoon Guide data, the number of webtoons in Korea surpassed 11,376 last year. The figure more than tripled from five years ago. The size of the market has also increased significantly to around 1 trillion won, as the number of works has increased. In response, Studio N and Kakao M, as well as Lezhin Studio are producing webtoons as dramas and movies. With various and novel works pouring in, the video adapation of webtoons is becoming an inevitable process.

"In the case of webtoons and web novels, there are many new and fresh materials, as well as works that blend trends and lifestyles of the 10s and 20s generations, which are attractive for visualization with dramas and video", a Kakao M source said.

"Webtoons with stories and images are good material to visualize and has the advantage of receiving the power early by word-of-mouth from existing fandom", said Ha Jae-geun, a cultural critic at YTN Star. "If the reconstruction of the original works does not satisfy fans, the fandom could turn against us". He also added that "Some webtoons have difficulties in being successful because they are not compatible with the universal sensibility of the public in terms of expression".

Culture critic Kim Hun-sik also explained, "If we don't produce webtoons based on the fact that webtoon consumption, and drama and video consumption are different, we can face a strong backlash", adding, "When we are filming webtoons, we should try to satisfy both those who have already seen the webtoons and those who have seen content in video".

As such, it is clear that webtoons are reborn as dramas. Let's hope that the original webtoon dramas that come in 2020 can be remembered as brilliant works among viewers.

"Webtoon Original Dramas, Clarifications Inside the Works"
by HanCinema is licensed under a Creative Commons Attribution-Share Alike 3.0 Unported License.
Based on a work from this source