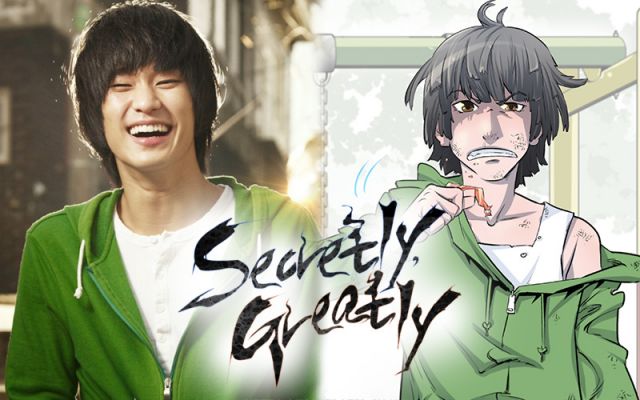 The webtoon Secretly, Greatly was made into the hit 2013 film "Secretly and Greatly" starring Hallyu star Kim Soo-hyun.  Once you read the webtoon, you can tell why it was chosen to be adapted. The webtoon acts as a more in depth look into the gripping tale of North Korean spies in South Korea and their fight for survival after their own government turns on them. 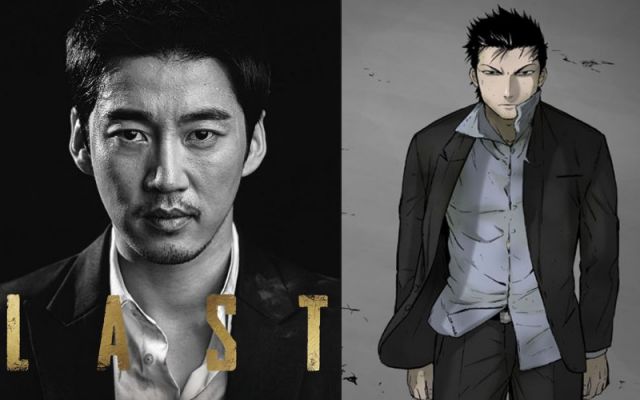 "Last" was one of the underrated dramas of 2015 starring Yoon Kye-sang and Lee Beom-soo. It was based on a webtoon of the same name that tells the story of one man who loses everything and must enter an underground network of gangsters and misfits in order to get a hold of money that could restore his life. The webtoon is just as dark and thrilling as the drama and shouldn't be missed. 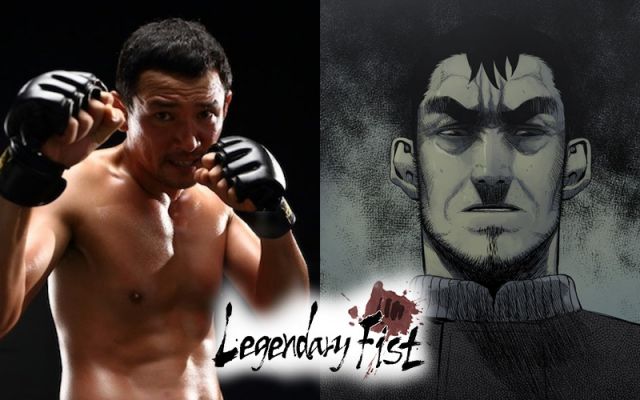 The webtoon Legendary Fist inspired the 2013 film "Fist of Legend" starring Hwang Jung-min. Both are great but if you want a grittier and darker perspective, come read the webtoon. It delves deeper into the story of old high school friends who are forced to reunite when one goes on televised fighting program known as Legendary Fist. They all share a terrible secret that threatens to come out of the shadows and onto a national spotlight. 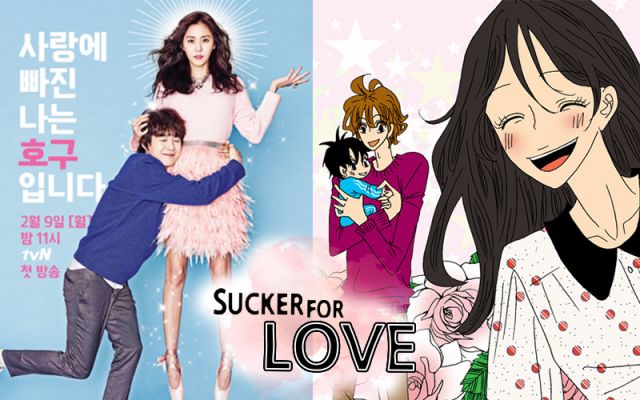 The 2015 drama "Hogu's Love" or A Fool's Love staring UEE and Choi Wooshik is based on the webtoon Sucker for Love. It could be argued that the webtoon is even more funny and heartwarming than the drama as develops, in detail, the story a hapless guy who reunites with his lost high school crush. But he quickly discovers that she has recently given birth and finds himself taking care of and growing extremely attached to her newborn son after she leaves him in his care. 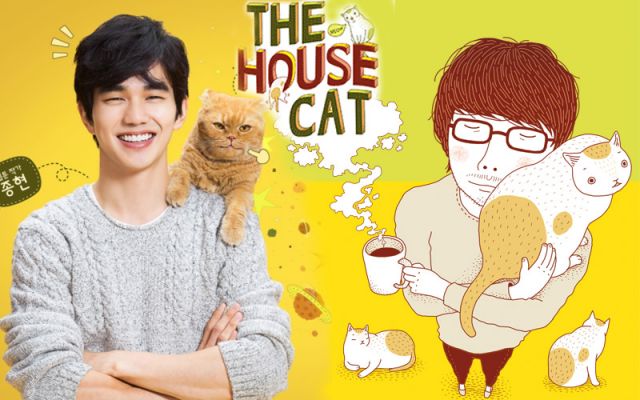 The House Cat was turned into the drama "The Imaginary Cat" staring Yoo Seung-ho in his first role back after his military service. It delves into the relationship between a webtoon artist and his lovable cranky cat Jill. For animal lovers, the webtoon delves solely into his relationship and you get a better understanding about how emotional and how significant a relationship between a person and their pet can be.

Check out more stories here and be sure to find us on Facebook to get updates and exclusive offers.