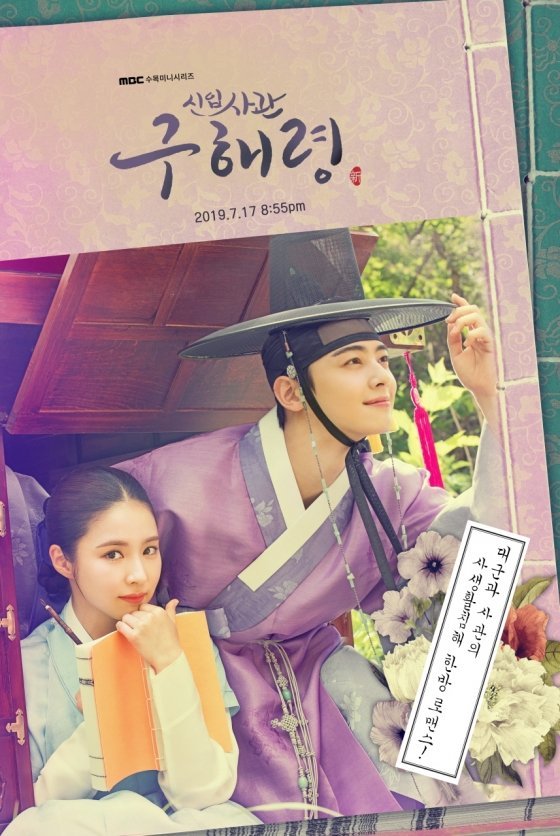 KBS 2TV drama "Justice" and SBS's "Doctor Detective" both ended on the 5th.

According to Nielsen Korea, "Justice" set a record on the 4th and again on the 5th, topping the list with a nationwide daily audience rating and going out with a bang.

On the other hand, "Doctor Detective" had a bittersweet ending with just 3.9%.

There are 8 more episodes to go for "Rookie Historian Goo Hae-ryung" and it will attempt to reclaim the throne. 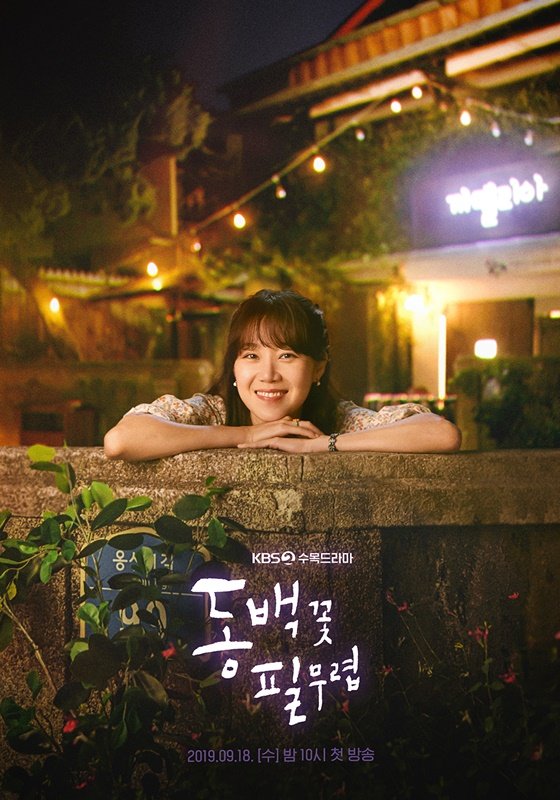 However, it is up for some new competition. KBS 2TV is coming out with "When the Camellia Blooms" with Gong Hyo-jin, Kang Ha-neul and Kim Ji-suk.

"When the Camellia Blooms" is a realistic romance drama.

SBS is coming out with "Secret Boutique" with Kim Sun-ah and Jang Mi-hee in the lead. This drama is like none ever seen before. 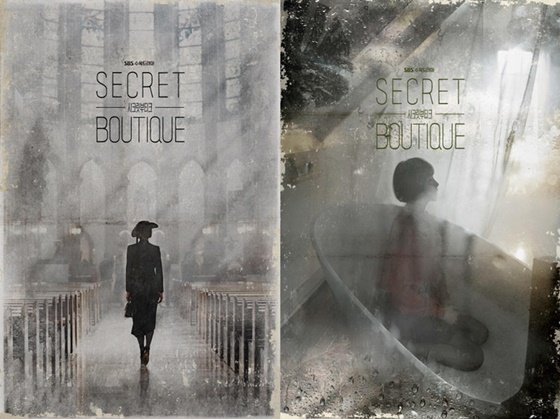 "Secret Boutique" is a story of woman power, and the corrupt upper echelon as she searches for power and survival using money.

Will "Rookie Historian Goo Hae-ryung" beat its competition and take back the throne before it ends?

"Wednesday - Thursday Drama Competition, Will "Rookie Historian Goo Hae-ryung" Survive?"
by HanCinema is licensed under a Creative Commons Attribution-Share Alike 3.0 Unported License.
Based on a work from this source