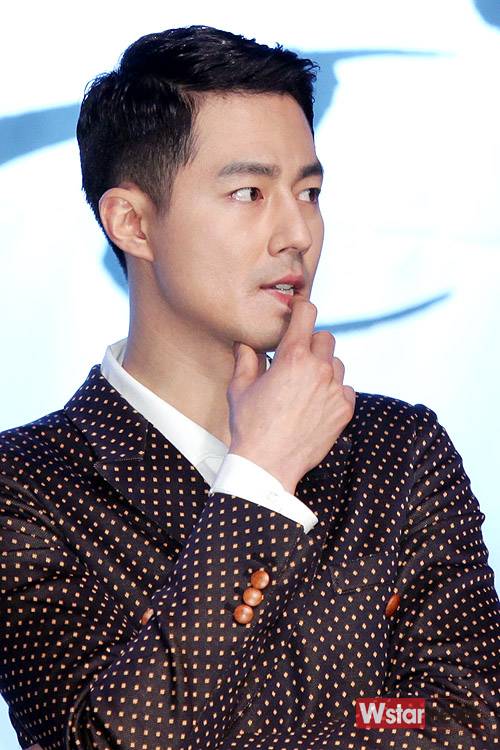 Actor Jo In-sung has everyone wrapped around him.

Jo In-sung chose "That Winter, the Wind Blows" for his comeback after his military service. He takes on the role of Oh Soo who pretends to be Oh Yeong's (Song Hye-kyo) brother because of a 7.8 billion won debt. He approached her for other reasons but soon he feels love for her and proceeds to change his emotions towards her.

Feeling his blind sister as a woman from some point, Oh Soo (Jo In-sung) does his best to protect their love. In the Oh Soo who struggles to save Oh Yeong who is ready to die because of a tumor in her head, actor Jo In-sung is nowhere to be found. Jo In-sung managed to pull off his character perfectly.

Oh Soo found his worst enemy Jo Moo-cheol (Kim Tae-woo) and begged him to save Oh Yeong. He believed Jo's sister could make the surgery successful.

However, as Jo Moo-cheol denied it, Oh Soo cried saying, "I will come back tomorrow and the next day". This was a moment when the pain he felt was delivered through his eyes and not his lines.

Jo In-sung is famous for his crying act. The scene of him crying with his fist in his mouth in SBS "What Happened in Bali" is still being replayed today. The crying act in "That Winter, the Wind Blows: rang the hearts of those watching and made them sentimental as well.

Netizens say, "Did he only practice acting in the army? How can he touch my heart like this? I felt so sad when he said he's coming back tomorrow. I read his eyes and they said it all".

Song Hye-kyo said at the press conference held on the 14th, "I have known Jo In-sung for a while now and I thought he was just really handsome. Then I learnt that he's actually full of energy. This drama requires a lot of emotions and it can be tough but not for him. I am surprised at him sometimes". 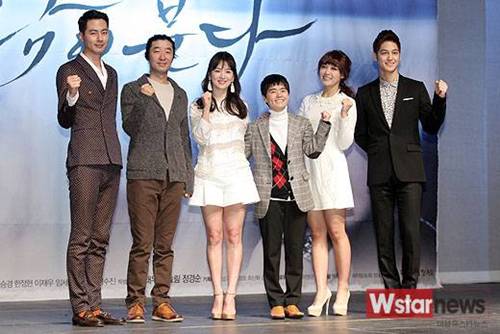 "[Weekly] Jo In-sung practiced acting during military?"
by HanCinema is licensed under a Creative Commons Attribution-Share Alike 3.0 Unported License.
Based on a work from this source