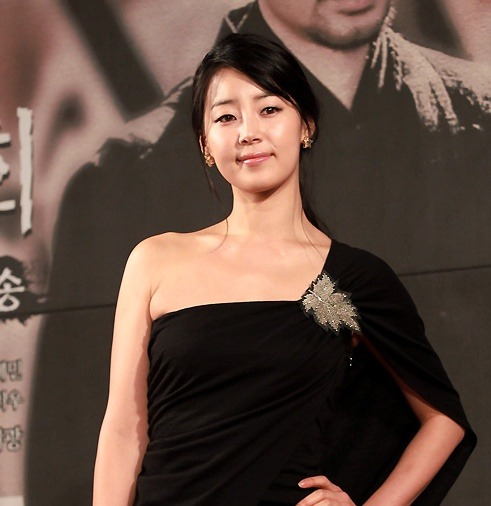 Now moving onto to our "Weekly Star Scene", we're going to give you a look at this week's hottest news in entertainment.

We have our entertainment reporter Lee Dami joining us in the studio.
Hello, Dami. What sort of news have you brought us today

[Reporter : ] Haha. Hello Sean, and hello 건영. I'm very excited to see you guys too!
I have a feeling that 건영 is going to enjoy today's segment.
Today in Weekly Star Scene, we will begin on a happy note, with the news of the highly anticipated return of actress Han Ji-hye, who made her first public appearance since her wedding. Let's take a closer look at the details of her return and her comeback.

Actress Han Ji-hye, who got married just this past September, is returning to the small screen with a new historical drama set in the Joseon dynasty. She will be portraying an upright, successful woman figure. We look forward to seeing this September bride in her highly anticipated new TV drama, "The Duo". 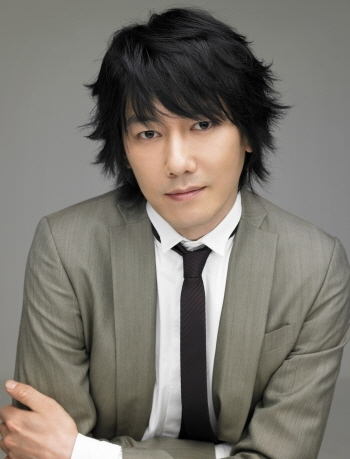 Living up to his nickname of donation angel, Kim Jang-hoon hosted a very special bazaar concert.

[Interview : ] "Can you tell us about the bazaar concert

Over twelve thousand US dollars were raised through the bazaar concert. In the future, we hope to see more stars join Kim Jang-hoon in the spirit of giving back to the community. 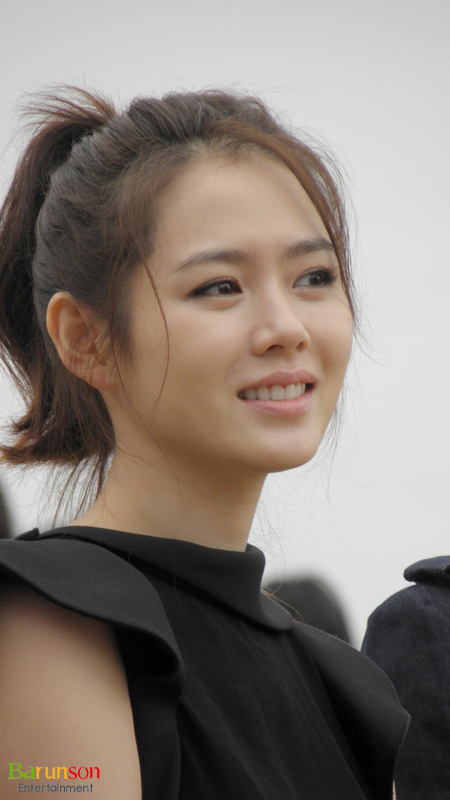 An actress known for her youthful looks, Son Ye-jin celebrated her 30th birthday this week. Each year, she holds a birthday party to celebrate her special day with her fans, whom she dearly loves. Already, the fans are looking forward to her next birthday! 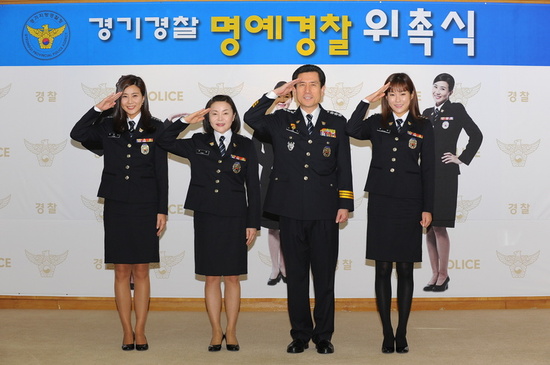 [Interview : ] "We hereby appoint you as honorary police sergeants of Korea".

[Interview : ] "How do you feel to be appointed as an honorary officer

[Interview : Hyun Young, Actress and MC] "I will actively play my newly assigned role by making various contributions. By doing so, I hope to earn the trust of the people of Korea and bring them a sense of security and comfort". 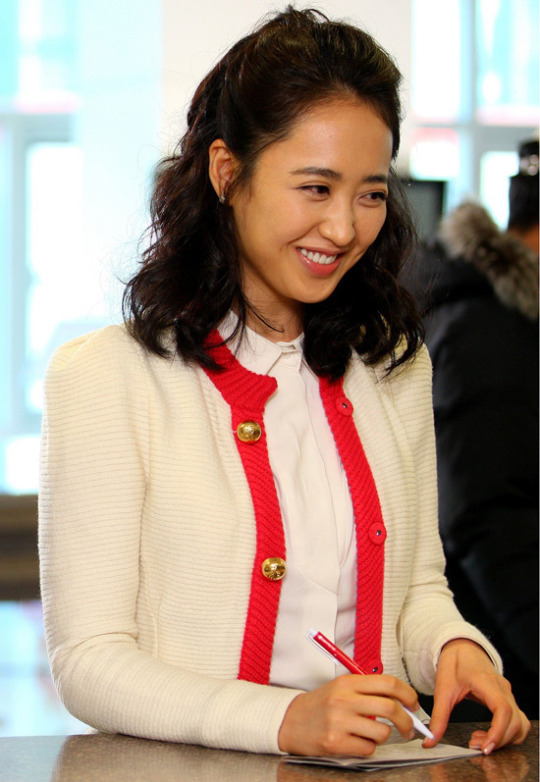 Here, the poster photo shoot for the drama "The Thorn Birds" is in full session. The show has drawn much attention as it marks the return of actress Kim Min-jung, who is now entering her 22nd year of her career in the entertainment industry.

[Interview : ] "Are you happy with the poster

Along with Kim Min-jung, a talented cast including Joo Sang-wook and Han Hye-jin has stirred up much anticipation among TV drama lovers as well.

"Weekly Star Scene"
by HanCinema is licensed under a Creative Commons Attribution-Share Alike 3.0 Unported License.
Based on a work from this source