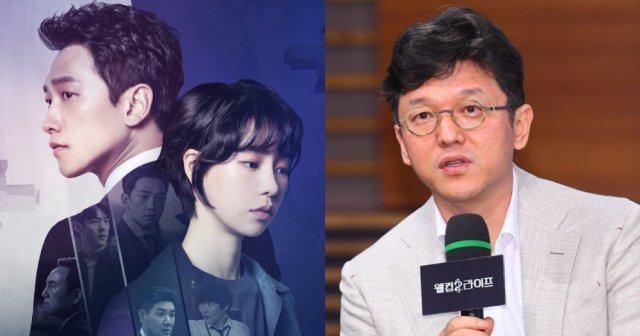 The press premiere of the MBC drama "Welcome 2 Life" was held at the MBC M Lounge in Seoul, Mapo on the 2nd. PD Kim Geun-hong as well as actors Rain, Lim Ji-yeon, Kwak Si-yang and Shin Jae-ha were there.

PD Kim started talking about the crisis of ground-wave dramas by saying, "The dramas don't live up to viewers' expectations, and second is the danger of the environment. Ground-wave dramas must abide by the broadcasting regulations, so it feels like dancing on blades. The drama is bound to become dull and calm due to prior deliberation and video review".

"Viewers watch a lot of reality-filled videos on YouTube and other means of entertainment. We're trying to differentiate ourselves from this", he said. "I think the crisis will change due to changes in the system and the production environment".

"We don't have the same conditions as general service channels or cable. We think of it as a transition period and will find a way to overcome it". 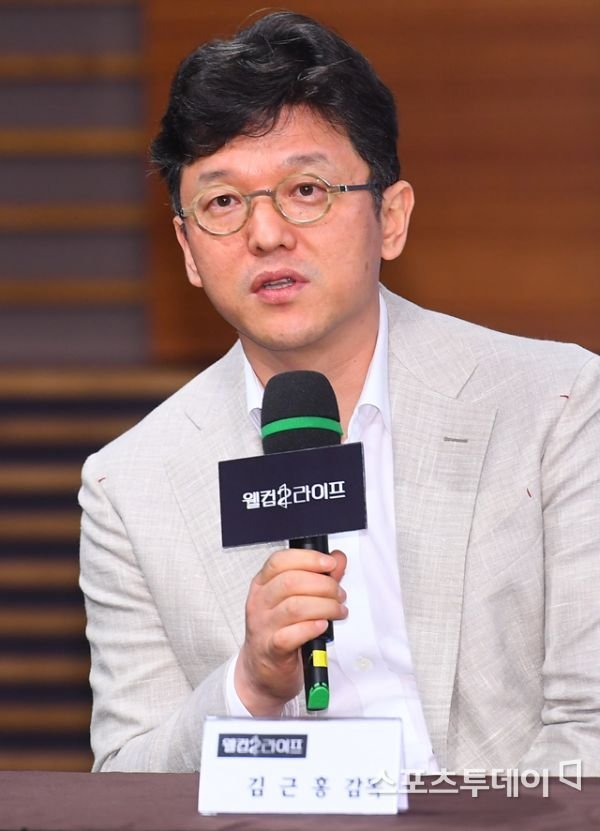