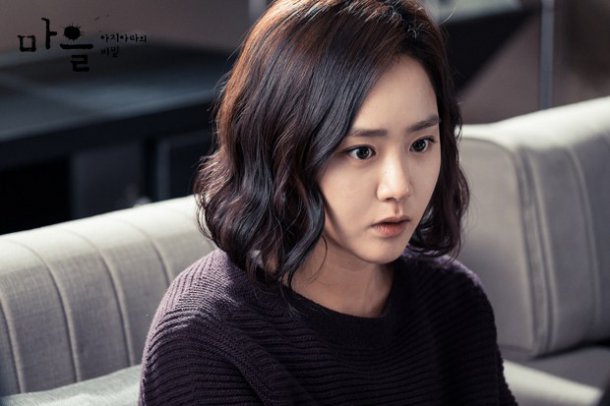 Well made drama "The Village: Achiara's Secret" is filming its final episode today.

SBS drama "The Village: Achiara's Secret" started on the 7th of October and has been entertaining viewers with endless twists and turns.

The cast of the drama performed their roles very well and made the drama that much more attractive. Director Lee Yong Suk said, "There are three things this drama doesn't have and they are no romance, no talent and no last minute scripts".

"The Village: Achiara's Secret" had made 13 episodes before it even started broadcasting and revealed only the slightest bits of the scenario to the cast and the public to prevent spoilers. Even the cast didn't know who the criminal was. The well-written story and selected ending made the drama a great one and ensured there was no last-minute filming. The cast could concentrate on their scenarios and roles and could afford to rest if they needed it.

With two more episodes to go, "The Village: Achiara's Secret" ends everything on the 2nd. It turns out that Kim Hye-jin (Jang Hee-jin), who died in the previous episode, was Yoon Ji-sook's (Shin Eun-kyung) daughter, showing everyone that there is a twist into the drama until the very end.

"Well-made "The Village: Achiara's Secret" wraps up filming today"
by HanCinema is licensed under a Creative Commons Attribution-Share Alike 3.0 Unported License.
Based on a work from this source