What is Park Si-hoo's reason for dropping charges? 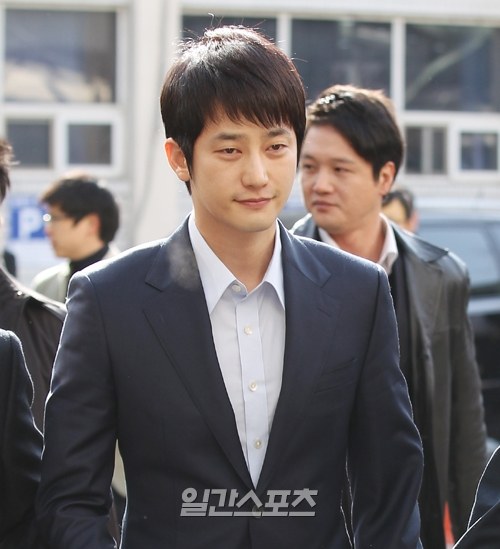 Actor Park Si-hoo who was charged for sexual abuse in February, cancelled his charges on the 'victim' A. Apparently both sides didn't want this to continue into a legal brawl.

"The abuse part of the charges is not subject to the victim's complaint so he could be sued for that but her wound is very small it doesn't require any treatment. This kind of injury should clear Park Si-hoo as not guilty".

It looks like there was a mutual agreement between Park Si-hoo and 'A' before leading to dropping charges on everything. 'A' submitted of form cancelling everything and Park Si-hoo's followed an hour later.

Park Si-hoo is now free of the charges that followed him around for three months. However, the charges between his former agency director, Hwang and 'A' and 'B' still remain.

"What is Park Si-hoo's reason for dropping charges?"
by HanCinema is licensed under a Creative Commons Attribution-Share Alike 3.0 Unported License.
Based on a work from this source