What is the Hallyu Ban and its effect on Lee Min-ho? 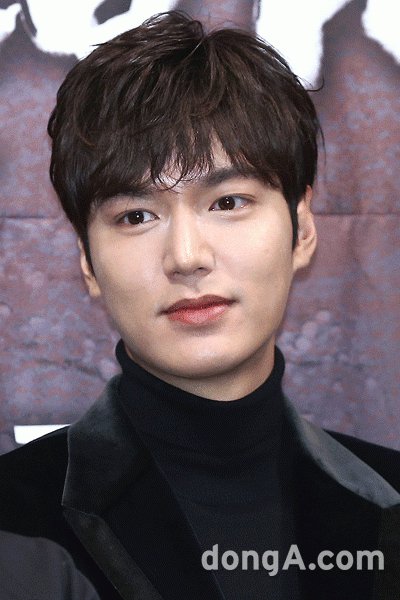 Despite the fact that a 'Hallyu Ban' has been issued in China, actor Lee Min-ho is still as hot as ever. His Hallyu stardom and spin-offs are still the center of attention in the Chinese region.

According to local sources, Lee Min-ho has recently been selected as the model for China's biggest cell phone company. This company put forward Lee Min-ho to promote its latest item the Edge L. Pictures and footages of Lee Min-ho with the said item has been coming up on SNS and YouTube. His handsome looks earned him the nickname 'God' in China and it looks like the Hallyu Ban doesn't apply to him.

However, things are still very cautious. There is a brand that's been limiting promotion online.

According to this brand, Lee Min-ho signed a contract with them in August. The details of the contract can't be known but it does say broadcasting promotions are excluded. This is what the Hallyu Ban influences. The Hallyu Ban's main agenda is for all Korean stars to be excluded from broadcasting advertisements. Therefore it means companies will react to these restrictions but also utilize as much of the Hallyu star as they can. Lee Min-ho's management says, "We know that promotion is only being done online and he's not going to be at the promotion scheduled on the 20th".

Meanwhile, Lee Min-ho's drama "The Legend of the Blue Sea" is also suffering from this ban, the drama hasn't officially been exported to China yet, although pirated versions of it have been going around. Not even a day passed since the first episode started in Korea and pirated versions of the drama were already being sold in China. Drama clips have been coming up on Chinese SNS as well. This abnormal attention is bittersweet as it's illegal but it shows how much they love Lee Min-ho.

"What is the Hallyu Ban and its effect on Lee Min-ho?"
by HanCinema is licensed under a Creative Commons Attribution-Share Alike 3.0 Unported License.
Based on a work from this source