"When My Love Blooms" VS "The World of the Married", Same Adultery But Different Views 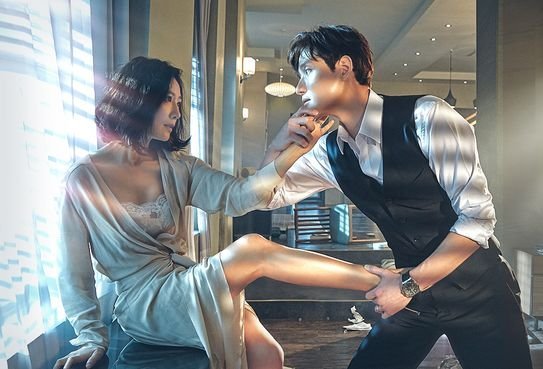 Put out the fire caused by "The World of the Married" with "When My Love Blooms".

This is what the viewers of jTBC's "The World of the Married" and tvN's "When My Love Blooms" say. Both dramas are about adultery, but portrayed in different ways. They have similar subjects, but the story and genre are different in a way that it's fun to compare the two.

"When My Love Blooms" is about a man and a woman who hold memories of each other as first loves, reuniting when they're over 40. Han Jae-hyeon (Yoo Ji-tae) has a wife, but he doesn't hide his feelings for his first love, Yoon Ji-soo (Lee Bo-young). The drama focuses on their affectionate romance. The reunion of the man and woman in the first episode in the backdrop of a snowy and isolated railroad was closer to romance than adultery. Like the title "When My Love Blooms", the story itself is about the most beautiful moment between the two and the performance of the actors is also calm and steady.

Its production is also emotional. The camera closely watches the two characters who live in a bitter reality with memories of the past. Through this, it naturally shows the feelings of the two, who are tired of reality and have changed their values, and convincingly portrays the minds that are bound to be attracted to each other. It captures the kisses of Jae-hyeon and Ji-soo with the scenery of the sunset against the sea. That's why people can see their affection for each other, rather than 'an affair', which is more likely to be criticized.

The atmosphere is also lyrical. Ji-soo often appears to play the piano, and poetry mixes in every major scene, creating a lyrical feeling. Music and books remind us of the 1990s, giving a retro feel. Its ratings are cruising between 4% and 5%. 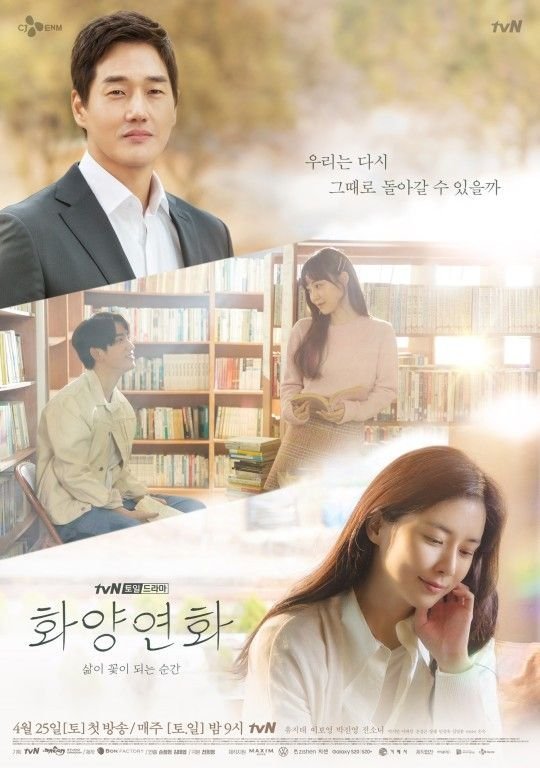 If "When My Love Blooms" is still and mild, "The World of the Married" is hardcore with lots of MSG. It's very stimulating, but attractive.

Beginning with the scene of an affair being discovered, "The World of the Married" is the story of Ji Seon-woo (Kim Hee-ae) and Lee Tae-oh (Park Hae-joon), who cannot break up with each other even after divorce. "The World of the Married" is very quick with its storytelling. The process of revealing the protagonist's husband's affair and the divorcing of him later developed in a speedy manner. In existing affair dramas, it would have ended with this process, but "The World of the Married" opened the second act and put several characters and incidents between the two, presenting a thriller-style production that resembles a horror movie.

The scene where Ji Seon-woo is beaten by Lee Tae-oh until she bled out before her divorce, the scene where Ji Seon-woo is assaulted by Park In-gyoo (Lee Hak-joo), and the scene that suggests dating violence by Min Hyeon-seo (Shim Eun-woo) were provocative scenes that have not been seen in other dramas before. In the later episodes, it attempted to transform itself close to a thriller, showing the death of Park In-gyoo. Since there is no time to be quiet for a moment, pounding music mostly used in thrillers is also used in the drama.

Is it because of an unpredictable development? The actors' performances are always tense. Kim Hee-ae and Park Hae-joon, who are at the center, show their emotions going back and forth between heaven and hell several times a day. Sometimes excessive and provocative, but viewers can't quit because of the psychology of wanting to see the ending of the two couples. The drama's ratings, meanwhile, have been the highest for non-groundwave channels.

""When My Love Blooms" VS "The World of the Married", Same Adultery But Different Views"
by HanCinema is licensed under a Creative Commons Attribution-Share Alike 3.0 Unported License.
Based on a work from this source