When will Shin Ha-kyun succeed again? 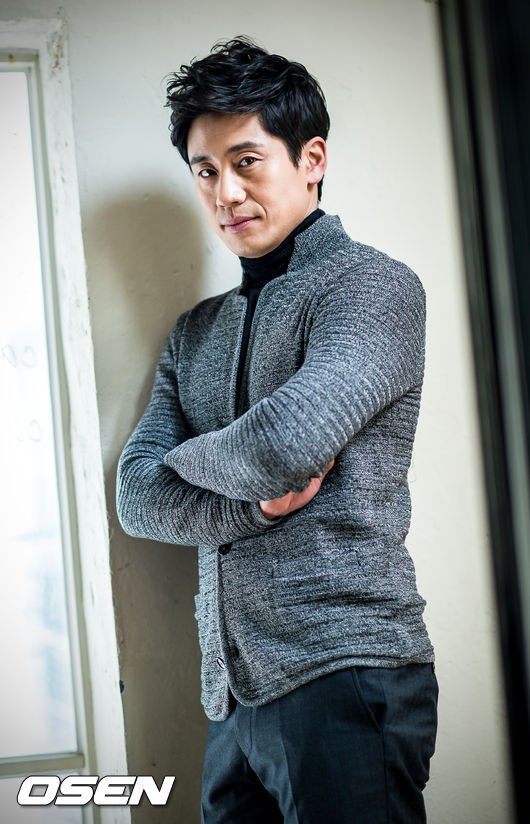 Shin Ha-kyun's first adult rated film "Empire of Lust" recorded 320,000 in the first week of its release and came in second at the box office. Despite the fact that it is adult rated, it only recorded half the record of "Kingsman: The Secret Service".

The results can only be disappointing as the movie was released in great anticipation with Shin Ha-kyun's intense 'bed scene' alongside Jang Hyuk and Kang Ha-neul's performance. The audience gave a thumbs up to the actors' performance but they don't think the sexuality is sexual enough and the story is just not that great.

Shin Ha-kyun is an actor whose talent and reputation is acknowledged at the same time. Although he has an outstanding number of fans, he hasn't had a big break for the past 3~4 years. Of course, he hasn't had total failure yet because he's so well known but there he hasn't hit the jackpot either. The 2011 movie "The Front Line" started off with 2.9 or so million, then 2012 "Running Man" with 1.4 million and 2014 "Big Match" with 1.1 million.

"Empire of Lust" is his first attempt at a historical and one he prepared his 'perfect body' for so being beaten by "Kingsman" by double score, can be a bit painful.

If "Empire of Lust" doesn't succeed, he would have nothing to show for the past 3 years. However, he isn't at risk of dropping to the slumps as he made a good impression in the MBC drama "Mr. Back" last year. There's always a possibility that he'll make it big soon.

Shin Ha-kyun puts importance in the fact that he attempted at a new character in "Empire of Lust". Prior to the release of the movie, he'd said, "I am glad it's over without anyone getting hurt. I don't put much importance in anything whenever I film something. However, I think the fact that I tried something new is important".

"When will Shin Ha-kyun succeed again?"
by HanCinema is licensed under a Creative Commons Attribution-Share Alike 3.0 Unported License.
Based on a work from this source